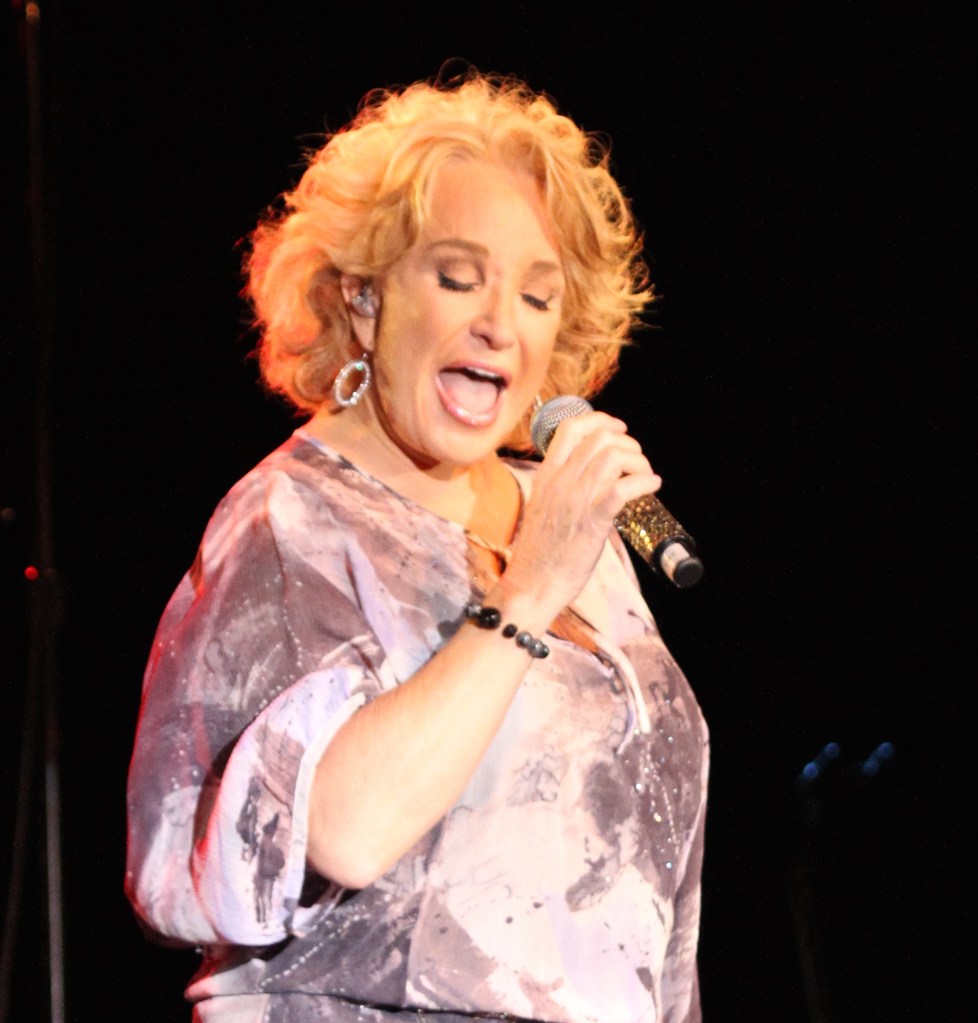 Country music star Tanya Tucker will perform this Friday night inside The Grand Ballroom of the Golden Nugget Hotel and Casino in Lake Charles, La., for ages 21 and older. Tickets are available at all Ticketmaster outlets. (Tommy Mann Jr. / The Orange Leader)

You cannot go wrong with an evening of great music and socializing with friends, so find what is right for you and enjoy. Visit www.localmusicguide.net for information on artists and venues.

Mike and Amber at Blue Martini

David Joel at The West

Clint Faulk at The Boudain Hut

Lee Pelly at The Capri Club

Bryce Shaver at Boogie and Tootsie’s

Candlebox at L’Auberge Casino and Resort

The Ramblin’ Boys, The Fever Haze, Jake Simmons and the Little Ghosts at The Logon Cafe

Alex Rozell at The Grill

Rod Rishard at The Boudain Hut

BB and Company at Mackenzie’s Pub

Katie Whitney and The Draw at The Logon Cafe

Creole Cookin’ at The Boudain Hut

Linda Kaye and the Kool Kats at Larry’s French Market

Street Side Jazz Band at Luna Bar and Grill

The HFA’s at The Logon Cafe

Trip to Cascity at Dylan’s

LN and the Crush at Tia Juanita’s

Creole Cookin’ at The Boudain Hut

Blake Sticker at The Grill

Clint Faulk at The Boudain Hut

Chester and Jairus Daigle at Jack Daniels Bar and Grill

Street Side Jazz Band at Luna Bar and Grill

Lee Pelly and Tyler Darby at The West Bar and Grill

Matt and Katie at Rush Lounge