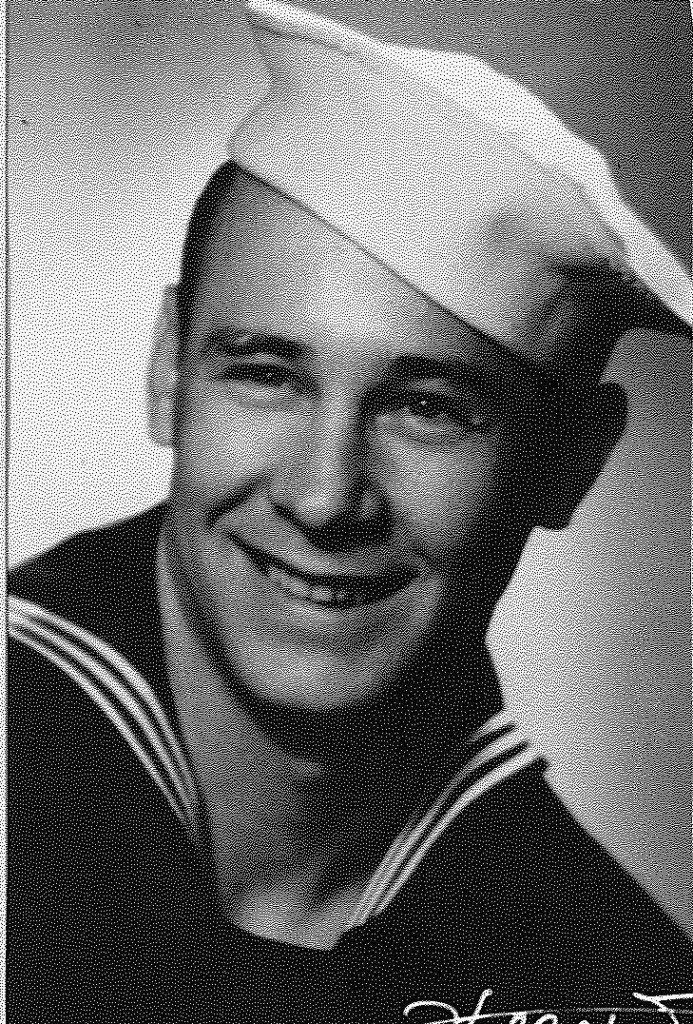 Lt. Harry Ray was born in Monroe, LA in 1925 and passed away in Converse, TX on July 8, 2015. He was raised, with his sister Lorraine, by an assiduous, caring, and devout mother, Wanda Ray. He wanted to fight in WW2 and in 1942 persuaded his mother to sign for him to enlist in the Navy as a minor. He served in the Mediterranean on a prison ship, and subsequently a destroyer. During the Korean War he served on Destroyers operating off the coast of Korea.

Following his service in the Korean War he was selected to attend Officer Training School and moved from enlisted to officer ranks. He was stationed in Guantanamo Bay, Cuba in 1964 and he extended his tour there as he felt it was a wonderful place to raise a family. In 1968 the family returned to the US for his tour on the USS Essex, an Aircraft Carrier in Rhode Island.  On this vessel he took part in the recovery of Apollo capsules and astronauts after they landed in the North Atlantic. His next assignment was to the Vietnam War, serving a year in the Mekong Delta. Orange, Texas was his last assignment where he retired in 1972 after a thirty year naval career, including a round the world tour and a plank owner.  The Navy was his first love and he served on many ships thru his career, but the ship that held a special place in his heart was the USS Little Rock.

In retirement he was active in the Orange County Association for Retarded Children and helped found the OCARC workshop on Park Street in Orange.

He lost his wife, Helen in 1975 and spent the rest of his life capably and devoutly caring for his daughter, Nancy.

In lieu of flowers, please make donations to OCARC ( www.ocarc.com) of Orange or the USS Little Rock Association ( www.usslittlerock.org ) in memory of Lt Harry Ray.