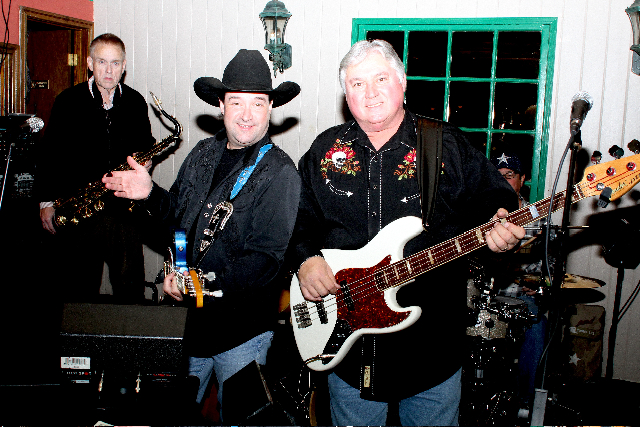 Summer is in full swing and plenty of great events are happening across Southeast Texas and Southwest Louisiana, whether its the lake, the beach, area venues or restaurants. Find what you enjoy and make the most of it. Visit www.localmusicguide.net for information on artists and venues.