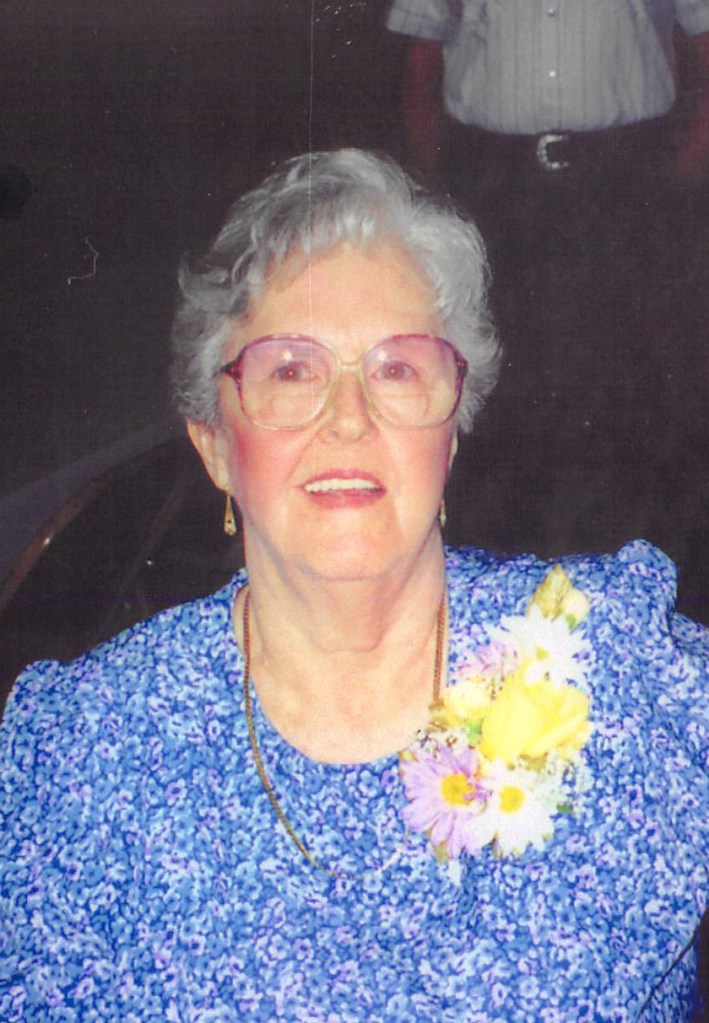 A Mass of Christian Burial will be held at 10:00am, Thursday, July 9, 2015, at St. Mary Catholic Church in Orange. Officiating will be Reverend Joseph P. Daleo. Burial will follow at Hillcrest Memorial Gardens in Orange.

Born in Ozark, Alabama on April 18, 1929, Merle was the daughter of Garland Weeks and Beatrice Byrd Weeks. She and her husband Tony owned Veterans Grocery in The Cove since 1949. She was a very giving person who never expected anything in return. She often even extended credit to customers without expecting payment at the store. She will be dearly missed by all who knew and loved her.

She was preceded in death by her husband, Antoine “Tony” Caillier, since 2010; 2 sisters; and 2 brothers.

In lieu of flowers, memorial contributions may be made to St. Mary Catholic Church at 912 W. Cherry Ave. Orange, Texas 77630.