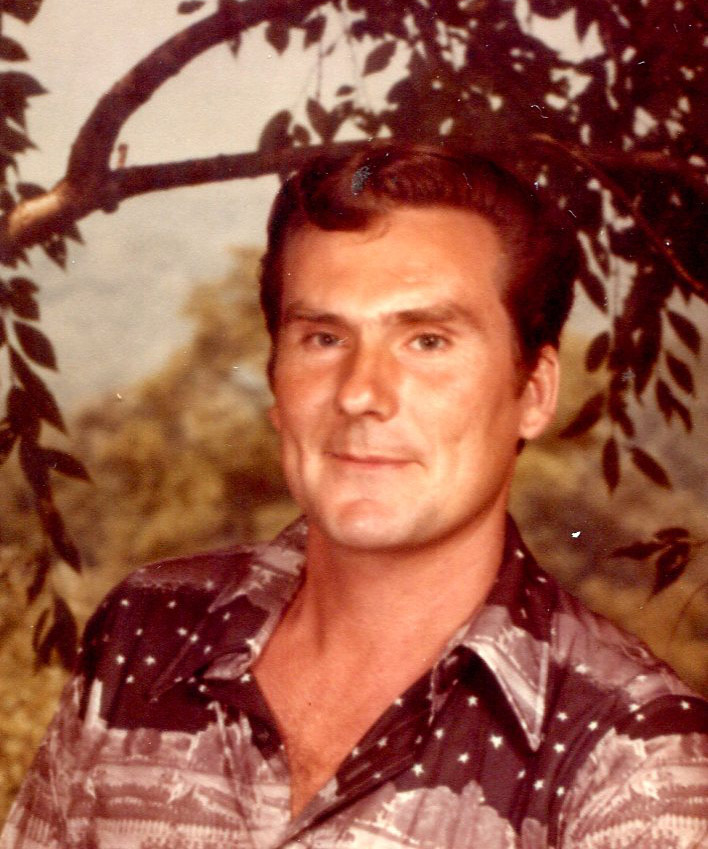 Henry “Sunshine” Earl Woodard, 66, of Orange passed away on Sunday, June 28, 2015 at Baptist Hospital in Beaumont.

Henry was born on July 10, 1948 to parents Edna Earl (Cochran) and Amedee Meredith Woodard in Bon Wier, Texas. He was a lifelong resident of Newton and Orange area and was a member of First United Methodist Church in Newton. He was a Vietnam Veteran, serving his county in the US Army. Henry was a Tugboat Captain for many years; he had work for Fosty Towing and Duval Towing, retiring in 1990. He enjoyed gardening of his flowers and vegetables and taking care of animals. Henry was a loving person, who loved spending time with his children and grandchildren.

He was preceded in death by his parents, wife, Cora Ann Woodard; brothers, Jimmy and Jerry Woodard.

A visitation will be held on Wednesday, July 1, 2015 from 5 pm until 9 pm at Dorman Funeral Home. A funeral service will be held on Thursday, July 2. 2015 at 10 am at the funeral home. Burial will follow at Autumn Oaks Memorial Park. Condolences may be expressed for the family at www.dormanfuneralhome.com.