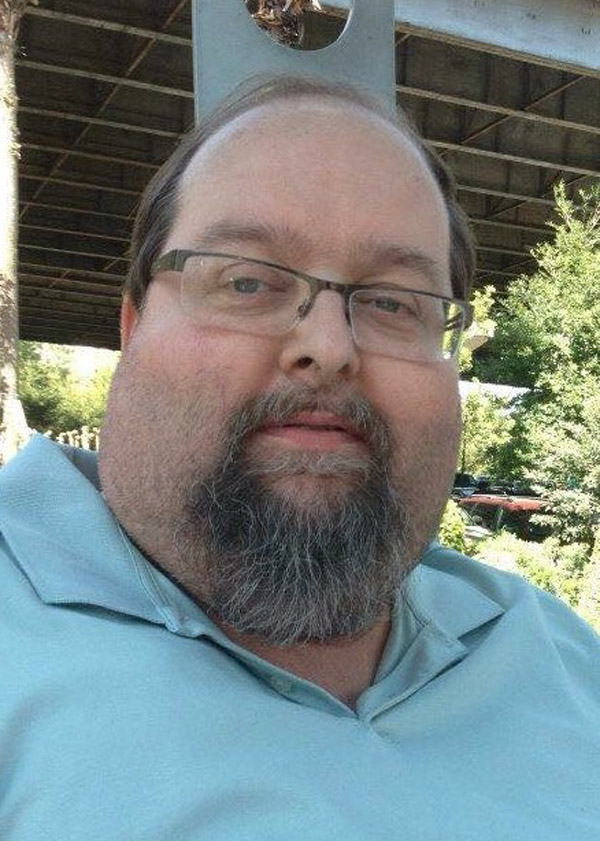 John Snoddy, 54, of Orange, Texas, went to be with his heavenly father on June 28, 2015, at St. Luke’s Episcopal Hospital in Houston, surrounded by his wife, children, and mother.

A Celebration of Life will be 1:00pm, Friday, July 3, 2015, at Little Cypress Baptist Church in Orange. Officiating will be Reverend David Turner. Interment of cremated remains will be held at a later date in Ashmore, Illinois. Cremation is under the direction of Claybar Haven of Rest Crematory.