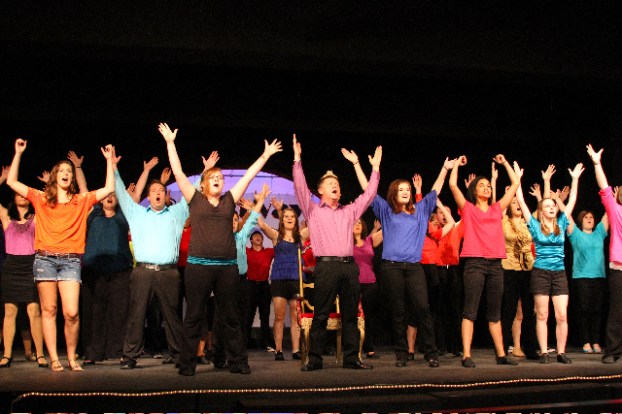 The Orange Community Players has announced its 58th season, which begins in August with the production of “Lend Me a Tenor.” Others shows on tap this season include “Bye Bye Birdie,” “Steel Magnolias,” and “Into the Woods.” (Tommy Mann Jr. / The Orange Leader)

Earl pays a visit to OCARC

Orange native and NFL All-Pro defensive back Earl Thomas III paid a visit to the staff and clients of OCARC... read more