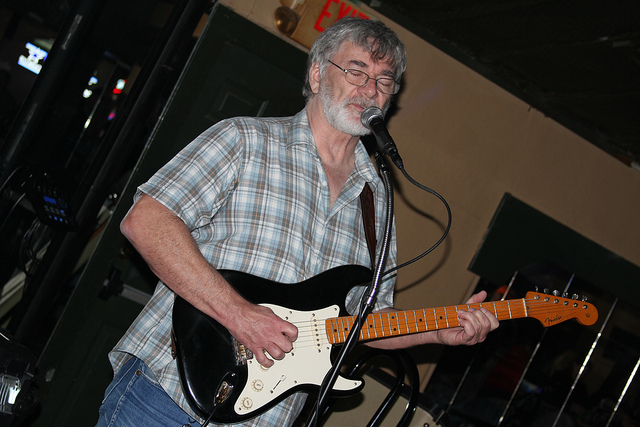 Local guitar-slinger Scott McGill will perform solo shows on Thursday night at The Bayou Cafe #2 in Port Arthur and then at Tia Juanita’s Fish Camp in Beaumont on Friday. (Tommy Mann Jr. / The Orange Leader)

Summer has arrived and that means music and entertainment season is in full swing across Southeast Texas and Southwest Louisiana. If you are looking for something to do indoors, at a local venue, or outdoors on the patio or the beach, the list below has plenty to offer. Visit www.localmusicguide.net for information on artists and venues.