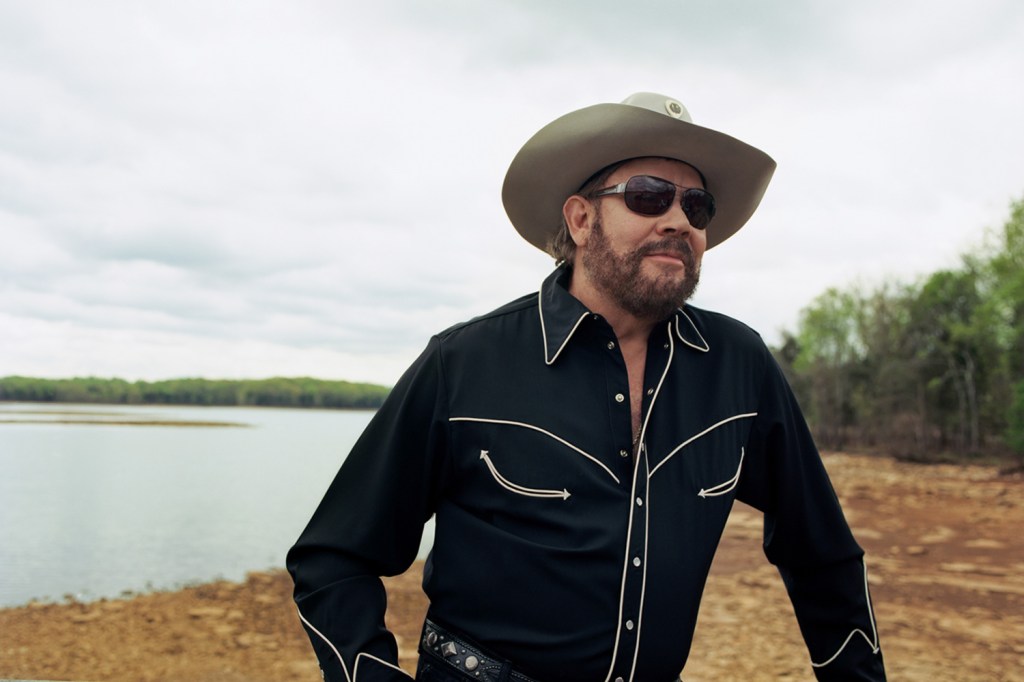 Hank Williams Jr. will perform on Sunday, Sept. 6, at the Golden Nugget Hotel and Casino in Lake Charles, La. as part of a special Labor Day weekend event. Tickets are on sale now. (Courtesy photo)

LAKE CHARLES, La. — The Labor Day weekend looks to get a little bit rowdy this year.

Country music star Hank Williams Jr. returns to the region this summer with a a Labor Day weekend appearance on Sunday, Sept. 6 inside the Grand Ballroom of the Golden Nugget Hotel and Casino in Lake Charles, La. for ages 21 and older. Tickets are on sale now at all Ticketmaster outlets, online at www.ticketmaster.com or charge by phone at 800-745-3000.
Hank Williams Jr., who has sold more than 70 million albums around the world, emerged in the footsteps of his father, the legendary Hank Williams. The son found his greatest success during the late-1970s and into the 1980s with songs such as “Family Tradition,” “A Country Boy Can Survive,” “All My Rowdy Friends are Comin’ Over Tonight,” “Born to Boogie” and many more.
Williams most recent studio release was the album “Old School New Rules,” which was released on his own Bocephus Records/Blaster label in July 2012. The disc, which peaked at number 4 on the U.S. Country albums chart and number 12 on the Billboard Top 200 albums chart, features the single “I Think I’ll Just Stay Here and Drink,” a collaboration with Merle Haggard.
In April, Williams signed a deal with Nash Icon Records becoming the fourth artist to join the label. Williams, whose labelmates include Reba McEntire, Martina McBride and Ronnie Dunn, is scheduled to record his first album for the new label this year, his 37th album overall.
Visit www.hankjr.com for more information on this artist.