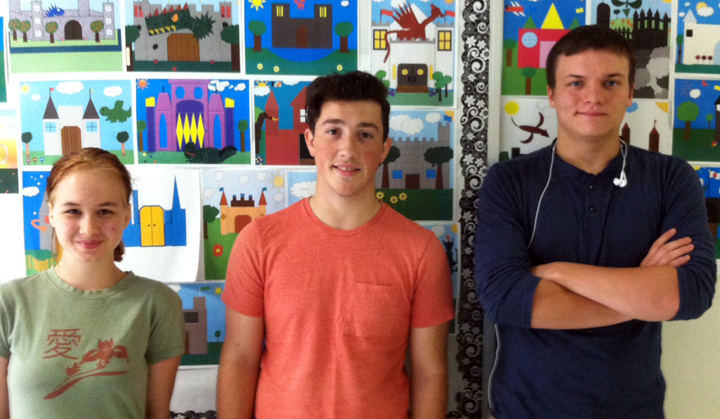 Special to The Leader
Little Cypress-Mauriceville High School is thrilled to report that three students who took the Microsoft Office Word 2013 certification test passed and will receive their MS Word 2013 Certification. Malisa Vincent, Tyler Ridgaway and Tyler Wolfford are the first Information Technology Academy students in the Career and Technology Department to take the test. During the upcoming fall semester, these students can begin working on another of Microsoft’s Office Suite applications, including Excel, Powerpoint and Access. Jill Sciarilla is the Business and Technology, Family and Consumer Science instructor for this program.
According to LCM CISD’s Director of Technology, Kim Allen, LCM HS is now a Certiport Testing Center and students wishing to take MS Office certification tests may do so on campus, rather than travel to Beaumont, the closest Testing Center to the high school in the area.
Long-range plans for the IT Academy include assisting the parents of high school students to complete MS certifications. Although the online, self-paced course will be free, Microsoft certification tests typically cost around $100. An announcement will be made when this is available to parents in the future.