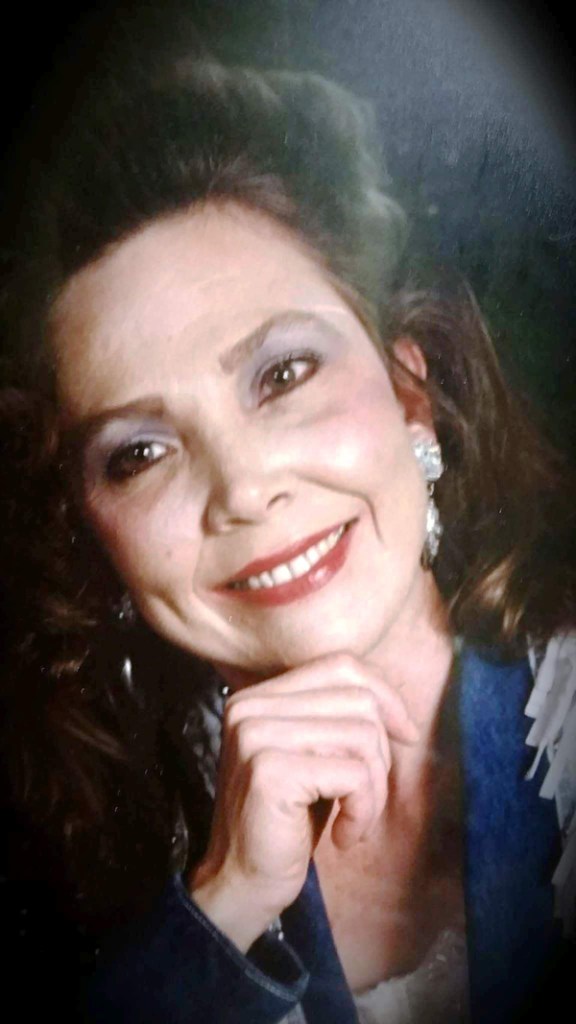 Jackie Arline Girlinghouse, 57, of Orange passed away on Sunday, June 14, 2015 at her residence.

Jackie was born on March 19, 1958 in Pascagoula, Mississippi to Lucy Bernice (Gregg) and Jack Allen Waller. She had live in Orange for 36 years and was of the Baptist faith. Jackie enjoyed going fishing and camping and listening to music. She loved spending time with her family, who will miss her dearly.

Jackie is preceded in death by her parents.

The family will hold a private service for Jackie Girlinghouse at a later date. Cremation arrangements were entrust to Dorman Funeral Home. Condolences may be expressed for the family at www.dormanfuneralhome.com. 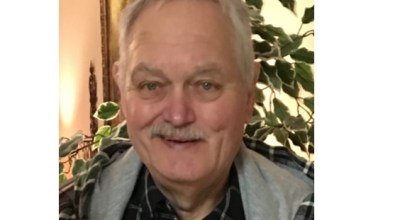