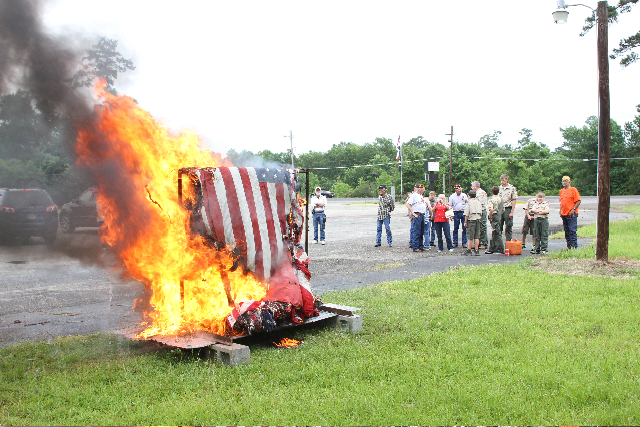 More than 30 flags were destroyed this past Saturday as part of an official flag retirement ceremony held at the VFW Post 2775 in Orange. The Boys Scouts of America Troop 23 of Orange assisted in the ceremony. Once the flags were burned, the ashes were buried in accordance with the ceremony. (Tommy Mann Jr. / The Orange Leader)

A ceremony of importance and teeming with respect was held this past Saturday in Orange.
A small contingent of members of the Veterans of Foreign Wars Post 2775 and its Ladies Auxiliary in Orange, along with members of Boy Scout Troop 23 of Orange, and various other family members and citizens, watched as nearly two dozen United States Flags were retired during an official ceremony this past Saturday morning at the VFW Hall in Orange.
“This was at least the third time we have held a flag retirement ceremony, and we had between 30 to 35 flags to retire on Saturday,” said Ed McIntyre, Jr. Vice Commanders of VFW Post 2775 in Orange. “We try to do it on Flag Day, when we do have this ceremony, as a way to honor the U.S. flag.”
McIntyre said the VFW receives flags from across the area because very few organizations conduct this official ceremony.
“You want to retire a flag when the colors are too faded, or when it becomes tattered,” he added. “The colors need to be retired in a proper form too.”
According to the website UShistory.org, only one flag should be used in the actual ceremony, which is representative of all the flags to be burned in the service. The remainder of the flags collected should be incinerated.
The ceremony should be conducted outdoors and involves color guards in the program, which may be adapted as necessary.
The website states the fire should be sizable and very intense in order to make sure the flag being retired is completely burned. In many instances, the singing of “God Bless America” and a reciting of the “Pledge of Allegiance” is conducted, as recommended by the National Flag Foundation.
The color guard remains during the process until the flags are completely consumed by the fire, and then the ashes are properly buried. 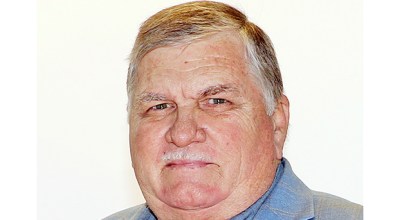 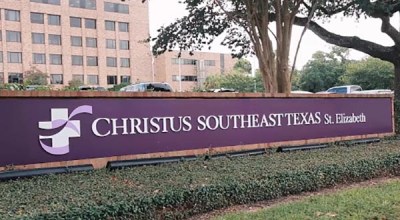 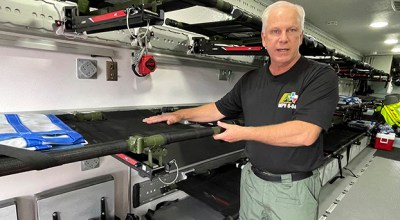 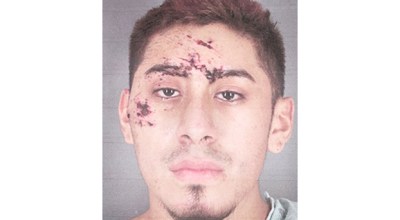