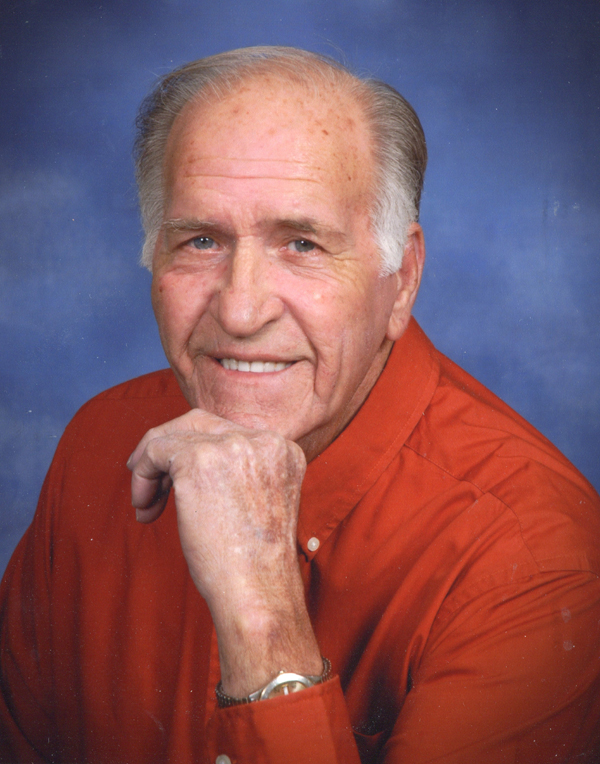 A celebration of his life will be held at 2:00 p.m., Sunday, June 14, 2015, at St. Paul United Methodist Church in Bridge City. Officiating will be Reverend Mark Bunch and Mr. Mike Blakeney reading the eulogy. Honorary pallbearers will be the Stark High School Class of 1956.

Born in Queen City, Texas, on September 16, 1937, he was the son of James Edward Tally and Edith Nadine (Welchel) Tally. Harold served in the U. S. Army. He retired as an operator for Ameripol Synpol Rubber Plant in Port Neches after 34 years. Harold was a longtime member of St. Paul United Methodist Church in Bridge City and the St. Paul United Methodist Men. He was also a member of OCAW Local 4-228 and served as secretary/treasurer. Harold played basketball in high school and in the Army and he later served as an official in the SBOA. He loved his family, hunting, fishing, and golfing.

He is preceded in death by his parents, James and Nadine Tally.

Cremation will be under the direction of Claybar Haven of Rest Crematory.