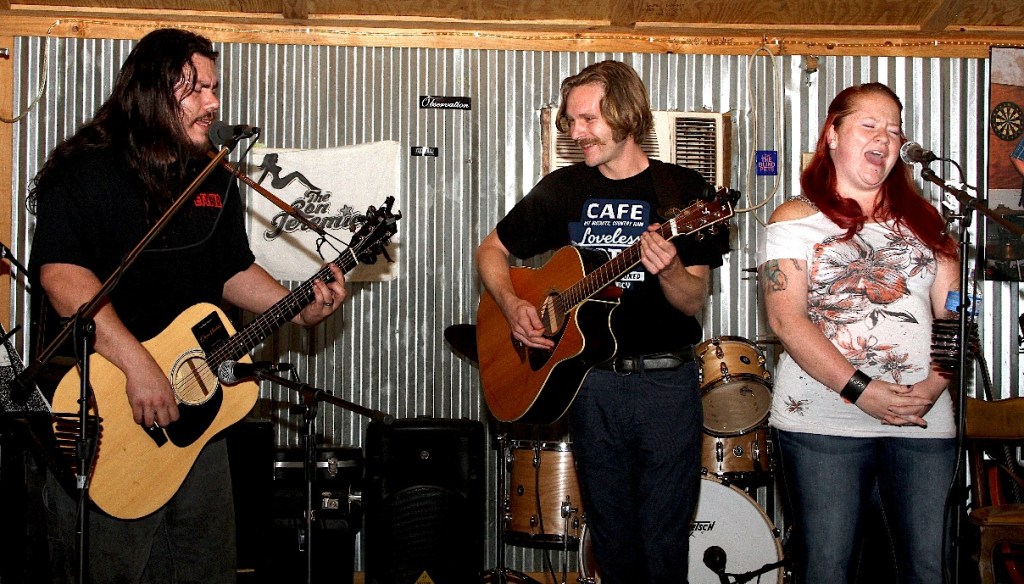 The Orange County-based acoustic trio known as The Silky Dave Experience will perform with Boxing Dei Dei and Bantam Foxes at the Texas Rose Saloon in Beaumont on Friday night. (Tommy Mann Jr. / The Orange Leader)

A lot of great events are on tap this summer and it all begins with entertaining events in and around Southeast Texas. Check out the schedule below for activities and visit www.localmusicguide.net for information on artists and venues.