Funeral service will be 10:00 a.m.  Thursday, June 11, at Central Baptist Church in Buna with burial at Antioch Cemetery under the direction of Adams EE Stringer Funeral Home in Buna.  Visitation will be from 5:00 – 8:00 pm Wednesday at the funeral home.

A native and long time resident of Orange, she had lived in Buna 32 years and was a retired Beautician.

She is survived by her children, Debbie Theriot and husband Greig of Orange; Vickey Gordon of Buna; Michael Chance and wife Dora of Buna; and Jeffery Chance of Orange; 3 sisters, Dale Sonier of Orange; Geneva Porter and Virginia Arnold, both of Cleveland, 11 grandchildren and 13 great grandchildren. 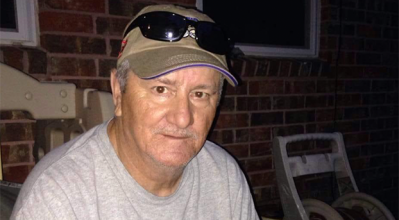 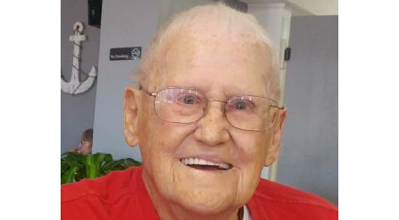 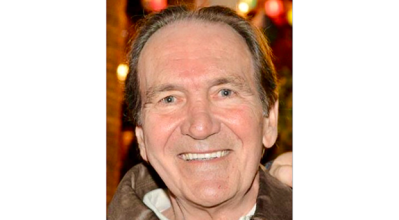