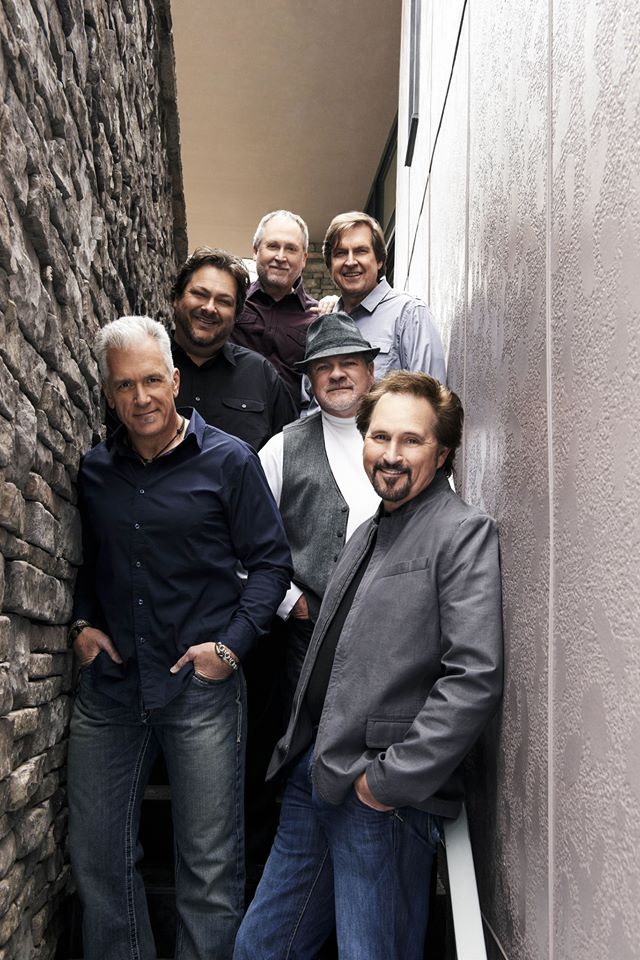 Delta Downs has added two shows to its summer music schedule, which includes performances by Diamond Rio, pictured, on Saturday, July 11, and KC and the Sunshine Band on Saturday, Aug. 22. (Courtesy photo)

VINTON, La. — The summer of music is shaping up to be a good one at Delta Downs.
Delta Downs has announced two more shows this week for its summer concert season inside its Event Center as country group Diamond Rio, along with disco and funk group KC and the Sunshine Band, have been added to the schedule.
Tickets for the Diamond Rio concert on Saturday, July 11, are on sale now at all Ticketmaster outlets for $20-$25 for ages 21 and older. The doors open at 6 p.m. and the performance is scheduled to begin at 7 p.m.
Although the band formed in 1984 and was signed to Arista Records in 1988, the band did not release its major label debut until 1991 with the single “Meet in the Middle.” This song peaked at number one on the Billboard Hot Country Singles chart and made the band the first country group to ever reach number one with its debut single.
Since that time, Diamond Rio has charted more than 30 singles, including four more number one hits, such as “How Your Love Makes Me Feel, “Beautiful Mess,” “I Believe,” and “One More Day.”
The group’s last studio effort, “The Reason,” was released in September 2009 and peaked at number 17 on the U.S. Christian albums chart and number 41 on the U.S. Country albums chart.
In November 2014, Diamond Rio released a live album simply titled “Live,” which features 20 years worth of hit songs and the never before released Newgrass Medley and Western Medley on both CD and DVD.
Visit www.diamondrio.com for more information.
KC and the Sunshine Band was one of the most dominant music groups of the ’70s with its disco and funk-fused party hits such as “Get Down Tonight,” “That’s the Way (I Like It),” “Shake Your Booty,” and many more.
The group will perform inside the Delta Downs Event Center on Saturday, Aug. 22. Ticket information for prices and on sale date have not been announced at this time.
Visit www.deltadowns.com for more information on this show and others, including the nearly-sold out Grand Funk Railroad performance on Saturday, June 20.