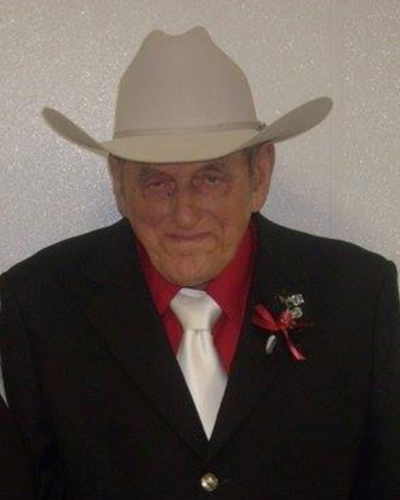 Funeral services will be held at 10:00 a.m. Monday, June 1, 2015, at Claybar Funeral Home in Orange.  Officiating will be Mr. Ron Miller, minister with 40th St. Church of Christ in Orange.  Burial will follow at Autumn Oaks Memorial Park in the McLewis community of Orange.

Born in Hackberry, Louisiana on March 12, 1931, Mr. Meaux was the son of Desire Meaux and Gladys Mary (Leger) Meaux.  He worked for 14 years at B.F. Goodrich and retired from Bridge City ISD.

Mr. Meaux loved and served the Lord and was a member of 40th Street Church of Christ.  He was a loving husband, Daddy, Paw Paw Honey  and Pops.  He enjoyed playing his guitar and singing with his brother and family.

He is also survived by his brother, Harry Lee Meaux, Sr. and his wife, Betty of Orange; 16 grandchildren and 12 great grandchildren.