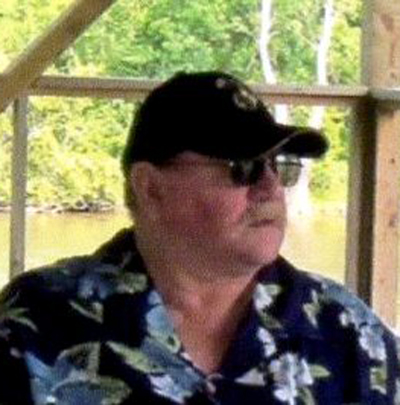 Larry James Smith, 64, of Orange passed away on Wednesday, May 27, 2015 at Baptist Hospital in Beaumont.

Larry was born on December 23, 1950 in Orange, Texas to parents Beverley Marie (Guillory) and William Smith. He was veteran of the Vietnam War serving his country in the Marine Corps. He was a lifelong resident of Orange and was a truck driver for many years. Larry enjoyed going fishing. Larry was a loving person who will be missed dearly.

He was preceded in death by his parents, William and Beverley Smith.

A visitation will be held on Saturday, May 30, 2015 from 5 pm until 9 pm at Dorman Funeral Home. A funeral service will be held on Sunday, May 31, 2015 at 2 pm at the funeral home, with Rev. Brad Bickham officiating. Burial will follow at Autumn Oaks Memorial Park in Orange. Condolences may be expressed for the family at www.dormanfuneralhome.com.