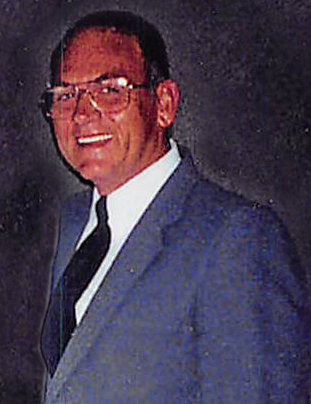 David D. Richard, 68, of West Orange, passed away on May 14, 2015, in Orange.
Funeral services will be 10:00 a.m., Tuesday, May 19, 2015, at St. Mary Catholic Church in Orange. Officiating will be Reverend Joseph P. Daleo of St. Mary Catholic Church in Orange. Burial will follow at 2:00 p.m., Tuesday, May 19, 2015 at St. John the Evangelist Cemetery in Mermentau, Louisiana.
Visitation will be from 5:00 p.m. to 9:00 p.m., Monday, May 18, 2015, with a Rosary beginning at 7:00 p.m. at Claybar Funeral Home in Orange.
Born in Crowley, Louisiana on November 28, 1946, he was the son of Willie Richard and Evia Verrett Richard. David worked for 17 years as a welder for American Bridge in Orange, 20 years in security at the McFaddin-Ward House Museum in Beaumont and currently owned and operated his own lawn service. He was a member of St. Mary Catholic Church in Orange where he served as an usher. David enjoyed hunting, shrimping, and camping.
He was preceded in death by his parents, Willie and Evia Richard; son, Jules David Richard and brother, Malcolm Richard.
He is survived by his wife, Fay Richard of West Orange; daughter, Angela Scott of Sanford, North Carolina; grandchildren, Brandon Alleman and Nathaniel Alleman and great grandchild, Brandon L. Alleman.
Serving as pallbearers will be Martin Scott, Timothy LeBlanc, Leathon LeBlanc, David Fregia, John Clark and Stewart Trahan. Honorary pallbearers are Kenneth Pigg, James Goodman, Tom Kinder and Tony Jeanise.