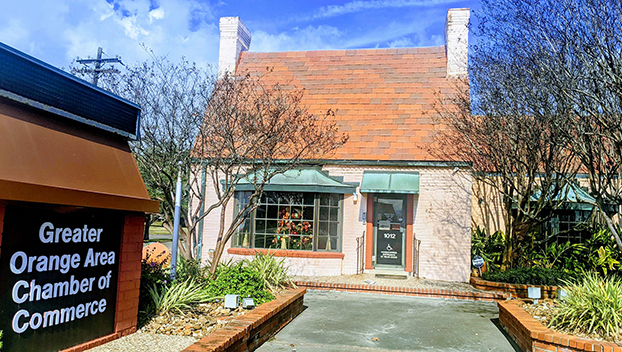 The Orange County Chamber of Commerce brings the community together monthly by hosting Breakfast Connections.

The Orange County Chamber of Commerce members hosts Breakfast Connection networking events throughout the area on the first Thursday of every month to showcase a business to the community.

“At the end of every year, the chamber puts the next year’s calendar together and members sign up to become a host,” said Ida Schossow, president of the Orange County Chamber of Commerce. “The First Financial Bank hosted this month’s meeting.”

The chamber sends a mass email every month to its members announcing the location of the next meeting location.

“The meeting begins at 7:30 a.m. and for 30 minutes, everyone is walking around and introducing themselves to each other and exchanging cards,” Schossow said. “At 8 a.m., the chamber introduces the host and they take over the event.”

Afterwards, members take turns introducing themselves and their business to the whole group.

“This is like a 30-second commercial for your business,” she said. “For example, I would say, ‘My name is Ida Schossow, and I am with the Orange County Chamber of Commerce. Let me tell you what is coming up this month.”’

Chamber members are allowed to bring a one-time guest to a meeting.

This is an opportunity to acquire more members. No one knows the advantage of attending the meetings until they attend. 60 to 100 people attend the event.

Members can choose the location and type of breakfast for their networking event.

“Some businesses cannot fit up to 100 people into their building,” Schossow said. “So, they can choose to have it at a bigger venue.”

Schossow said her access to chamber members is due to the meetings.

“Before I became apart of the chamber, I worked at a bank,” she said. “As a member I was able to access other members because of the relationship we built during the meetings. And this works both ways. If I needed to buy a new car, I would immediately think of Jessica at the Ford dealership and I would go through her for the transaction to help her out.”