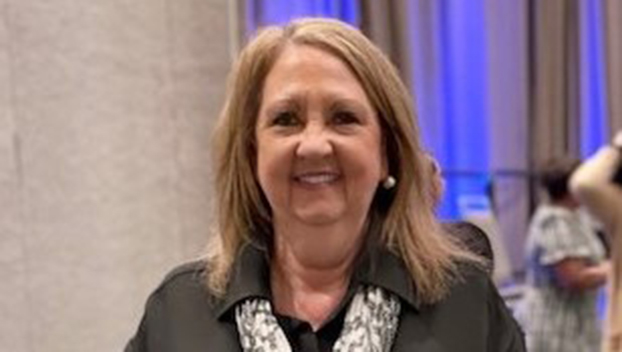 The City of Orange announced this week that Trisha Anderson, city secretary, received her fourth recertification at the Texas Municipal Clerks Certification Program at the University of North Texas.

Anderson is a 2003 TMCCP graduate and is one of 11 post graduates to receive a fourth recertification.

“She has been a member of TMCCP for more than 20 years and displays a level of dedication to ensure she brings knowledge and professionalism to the City of Orange,” a City of Orange statement read. 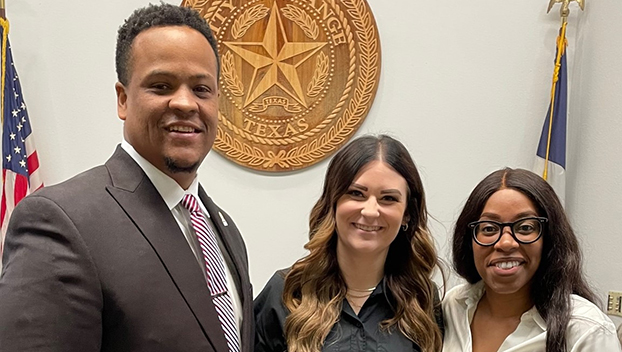 Gravett first came to Orange in 2016 as the social media coordinator.

In that time, city officials said she has assisted in event planning with the convention & visitors bureau and has worked closely with each department to create a presence through social media and other digital avenues.

In addition to her experience with the City of Orange, she also holds a bachelor of business administration in marketing from Lamar University.