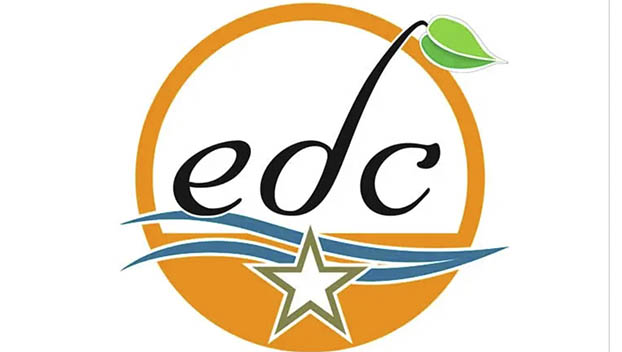 With QatarEnergy, the company announced in November its plans to construct an integrated polymers facility at this Gulf Coast location.

The existing Chevron Phillips Chemical site has operated in Orange County since its construction by Spencer Chemicals in 1954.

Gulf Oil, a predecessor of CP Chem, purchased the facility in 1963, and since that time, CP Chem and its employees, have been integral members of this community.

This mega-project, which is now known on a local, regional and state level due to its massive capital investment and job creation is being recognized on a national stage thanks to Business Facilities naming it as one of the 2022 Deals of the Year.

“The Orange County EDC recognizes and thanks all those who played an integral part in the recruitment and development of this project. We look forward to the continued economic growth and prosperity of our community over the coming years. Many thanks to Business Facilities for being selected and recognized for this award,” an EDC statement read.