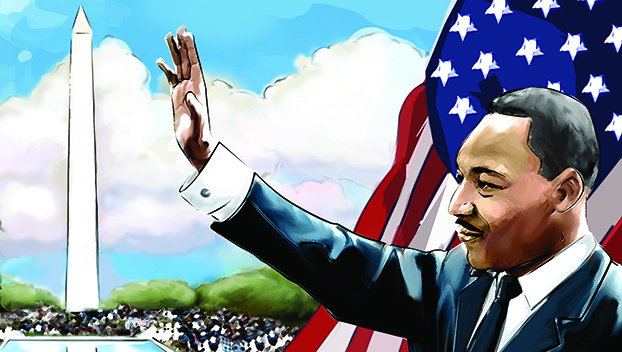 Impact Orange, Premier and the Orange, TX NAACP chapter have organized a weekend of activities beginning Saturday and culminating on Monday with the commemoration of Martin Luther King Jr. Day, a federal holiday.

MLK weekend events in Orange begin Saturday at 9 a.m. with professional development workshops for educators in the areas of interpersonal skills, trauma awareness in students, resiliency and more. Saturday’s events conclude beginning at 5:30 p.m. with the annual ball that serves to recognize honorees and reveal winners of awards in four categories: Woman of the year, Man of the Year, Educator of the year and Business of the Year.

Catered by Tuffy’s Eatery, the King’s Ball is a red-carpet event that will be held at the Orange County Convention and Expo Center, 11475 FM 1442 in Orange.

The King’s Ball is described by organizers as “everyone’s opportunity to learn how to best understand and help one another, and to learn about the great work others are doing in the community.”

Impact Director and Founder MaQuettia Ledet said organizers want to make sure those working in the community are celebrated.

According to Ledet, the King’s Ball has been instrumental in motivating people of color in the community to take initiative by starting nonprofits and businesses resulting in economic growth and societal improvement in Orange.

In her view, honorees and award winners are following behind and honoring the legacy of King and the countless others who were part of the Civil Rights Movement.

For more information on the ball, log onto facebook.com/MLKBALL.

In the tradition of the Civil Rights Movement, King was a Baptist minister and civil rights leader. To honor this tradition, Mt. Zion Baptist church of Orange is hosting worship services Sunday during MLK weekend.

Dr. King’s message of racial justice centered equality and was underlined by a philosophy that imagined an integrated America that included, in his words, “all of God’s children, black men and white men.”

NAACP president John Jefferson echoes this message in his statement where he invited the community to participate in the MLK day march, “I want people of our community to understand that this march is not a black thing or a white thing. This is a commemorative thing for all of us, in a goal to make the world a more peaceful place to live.”

Speaking for the Orange NAACP chapter, Jefferson explained the march theme and how his organization believes it will honor King’s legacy.

“Dr. King’s legacy is nonviolence, and this year’s theme of our march is ‘stop the violence,’ he said. “We are trying to honor Dr. King in a way that represents his legacy. What we are seeking to do as the NAACP is to salute Dr. King for his efforts and trials that he went through, along with others, during the civil rights movement. This march will link to what he did over 50 years ago.”

In the intervening years, the day has become a National Day of Service providing an opportunity for a day off work and participation in voluntary community service. 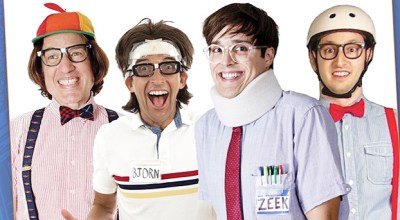 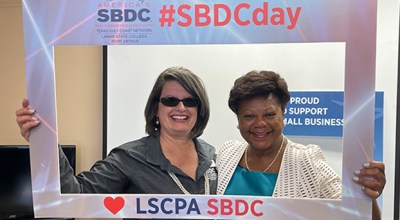