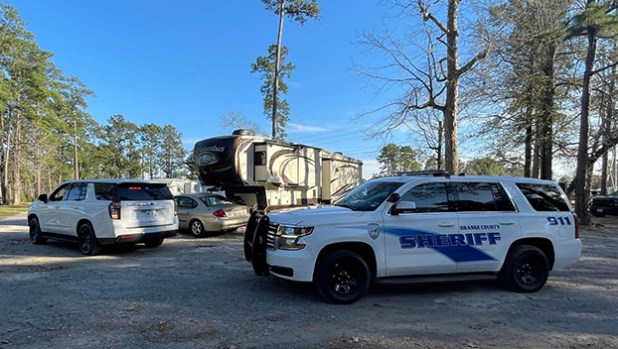 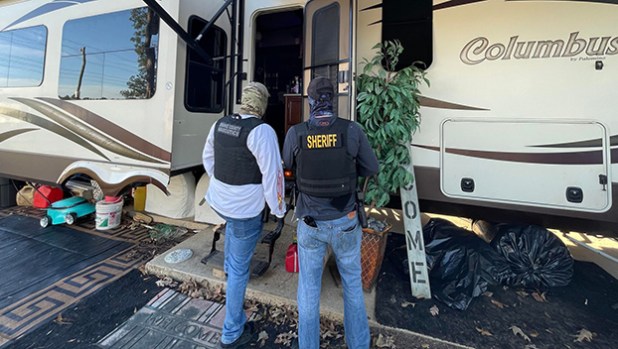 Law enforcement officers speak outside of a Palomino Columbus trailer linked to meth and fentanyl sales in Vidor. (Courtesy of the Orange County Sheriff's Office) 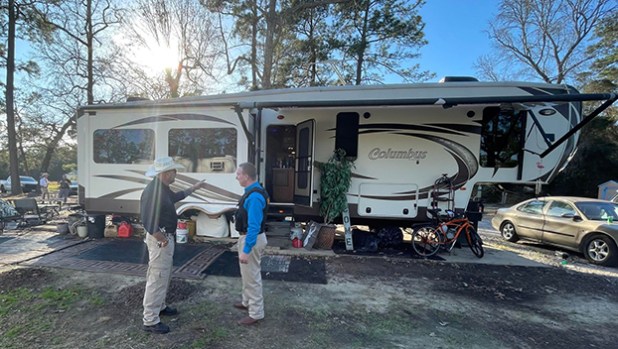 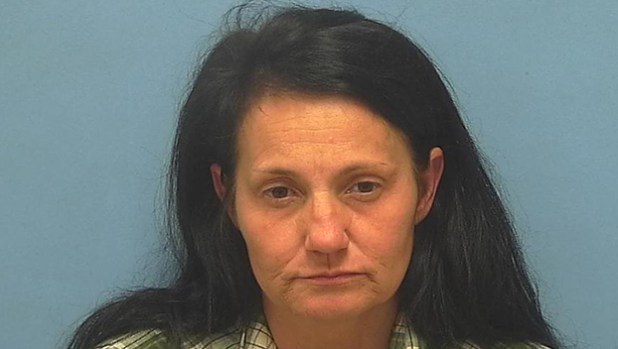 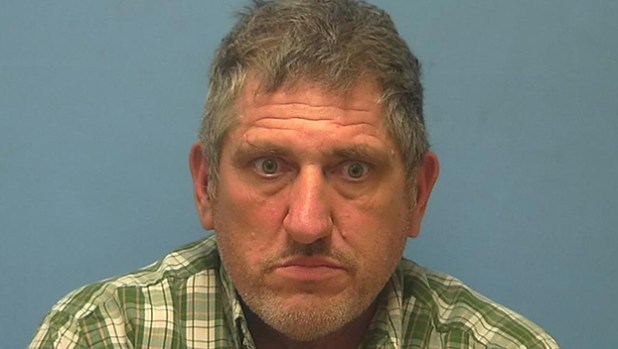 VIDOR — The Orange County Narcotics Division, with the assistance of the Orange County CID and Patrol Divisions and the Vidor Police Department, executed a narcotics search and arrest warrant Thursday at 790 West Tram Road, No. 52-A in Vidor.

This search warrant was obtained following an investigation into the distribution of heroin and fentanyl in the Vidor area after detectives began receiving information and complaints.

Amounts of heroin/fentanyl, methamphetamine and paraphernalia for distribution, including baggies, digital scales and more were located inside of the residence, along with two handguns.

Throughout the investigation, detectives were able to gather evidence on Glen Earl Horton Jr. and Paula Yvette Wilcox to proceed with the following charges:

The Orange County Sheriff’s Office would like to thank the Orange County District Attorney’s Office, Honorable Judge Peveto (163rd District Court) and the Vidor Police Department for their assistance with this investigation.