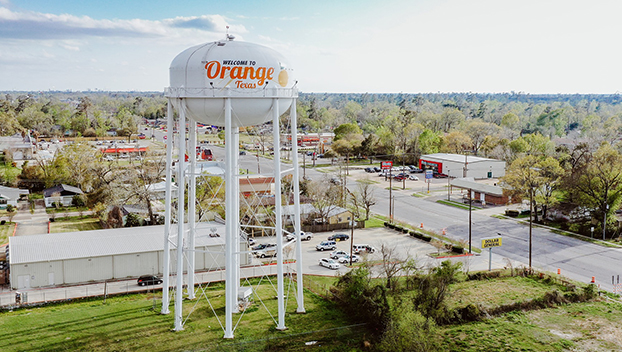 This year in Orange, two city council seats will be on the ballot and both incumbents have begun re-election campaigns.

Burch is a Council Member at large for Position 6 and also serves as Mayor Pro-Tem.

As an “at large” member he does not represent a single district but the entire city of Orange. And as Mayor Pro-Tem his duties are to act in the mayor’s stead when he is unavailable to serve.

On Jan. 2, Burch, announced his re-election bid, “It is with great honor that I wish to inform my family, friends and constituents that I am once again asking for your support and prayers as I seek re-election for my position as Orange City Council Member Position #6.”

“I have been blessed to serve the wonderful community of Orange, Texas for several years. We have worked and have been successful in acquiring a better quality of life for the citizens as well as addressing many of the issues that have been brought before us. We have made improvements, yet we have more to accomplish.”

Burch owns a business in Orange and is active within the community. As a two-time host of the annual Service League Toy Coffee, he helped raise “the most money and most number of toys in the history of the event.”

His community involvement includes the Salvation Army Advisory Board, Orange Community Players and service with the Presbyterian Church soup kitchen, among other activities.

“I would like to announce that I will be running again and would love to have your support and VOTE IN April for early voting and May on election day,” she said.

Her statement of intent to run for re-election encourages citizens to participate in the democratic process and run for one of the open seats, even hers, if they so desire. She responded to questions regarding her decision to assist possible challengers in her statement.

“I am a leader of this community and will always be there to assist in anyway I can,” she said. “The people will ultimately choose who they want to represent them, and they have a right to have the leader of their choice.”

Salter, a retired nurse and educator, volunteers with the Salvation Army, Orange Christian Services, Field of Plenty, OCARC and in her words, “wherever she is called to serve.”

Citizens interested in filing for a place on the ballot for either position may visit Orange City Hall at 812 North 16th street.

Applications may be filed with the Orange City Secretary beginning Jan. 18 and ending Feb. 17. Applicants may forward their documentation to Patricia Anderson at city hall, along with the required $50 filing fee.

Early voting for the election is available April 24-28.