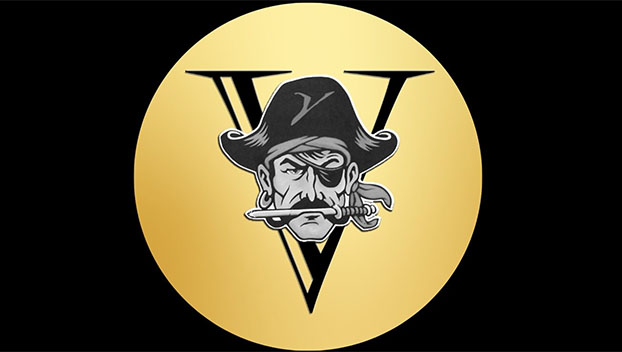 VIDOR — A 13-year-old male is in custody at the Minnie Rogers Juvenile Justice Center in Jefferson County in connection with a threat made on social media.

The teen, who was detained Friday afternoon, is a student in the Vidor Independent School District and the alleged threat was against the district, authorities said.

Orange County Sheriff’s Office Captain Joey Jacobs could only say a generalized threat was made on Snapchat. Officials were notified through a Crime Stoppers tip, he said.

“That goes back to the statement, if you see something, say something,” Jacobs said.

Vidor ISD issued a statement Saturday morning regarding the incident, saying they and law enforcement were made aware of a threatening social media post Friday night and the situation was handled quickly by the Orange County Sheriff’s Office.

The statement went on to assure the community of their safety over the weekend at Little Dribbler events and at school Monday.

The incident remains under investigation.

“We are certain the schools are safe,” Jacobs said. “We appreciate Vidor ISD’s quick response.