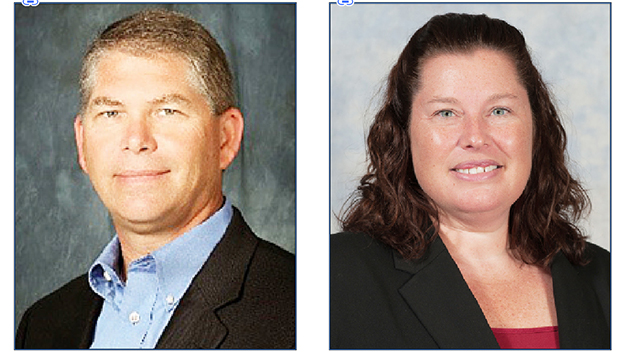 Golden Triangle Polymers is the recently announced integrated polymers facility to be constructed in Orange.

Carrie Phillips, environmental manager at The Woodlands, has been named plant manager of the current Orange Plant.

Lemons has more than 27 years of experience with Chevron Phillips in various roles of increasing responsibility including technical manager in Qatar, operations manager in Port Arthur and plant manager at Conroe and Orange facilities.

Phillips has more than 22 years in the industry with 11 years of experience with Chevron Phillips and has held roles of increasing responsibility including environmental advisor in The Woodlands, environmental superintendent and operations logistics and compliance supervisor in Sweeney.

Phillips holds a BS and MS in environmental engineering from Texas A&M University.

The company bought more than 2,000 acres of land between the Orange facility and Texas 87 in 2019 after announcing the city as a finalist for the project.

The $8.5 billion integrated polymers facility in Orange is expected to produce more than 500 full-time jobs, approximately 4,500 construction jobs and generate an estimated $50 billion for the community in residual economic impacts.