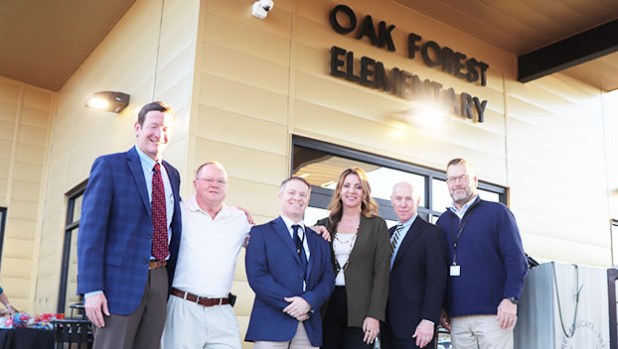 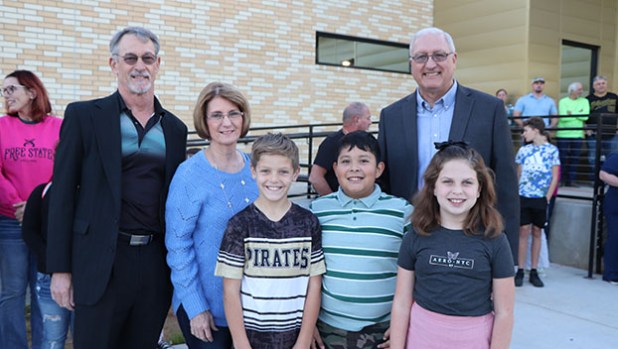 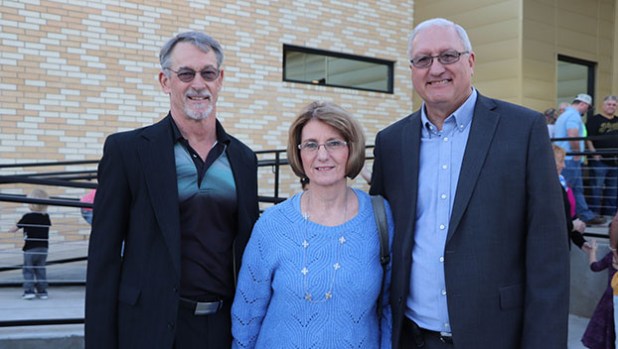 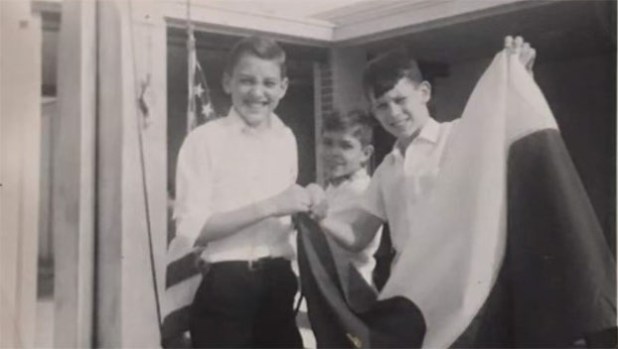 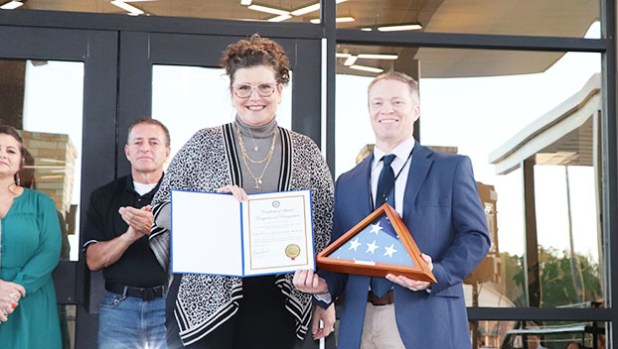 Lanie Brown with Congressman Brian Babin's office presents Dr. Jay Killgo with an American Flag that has been flown over the U.S. Capitol in Oak Forest Elementary's honor.

The campus was first opened for a sneak peek to the community on Thursday.

The original Oak Forest was opened in 1967.

Rollie Burr, Tim Harland, and Rocky Herring were the three students to raise a flag at the original school.
On Thursday night at the community opening, Burr, Harland and Herring’s widow, Theresa Herring-Granger, participated in the raising of the flag.
Many community members showed up and toured the new facilities.
The students began on Monday at the new campus permanently.