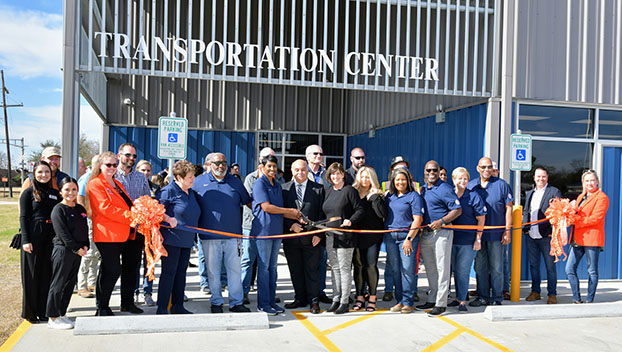 School Board President Linda Platt-Bryant said district leaders are excited to announce the grand opening of the new bus barn. 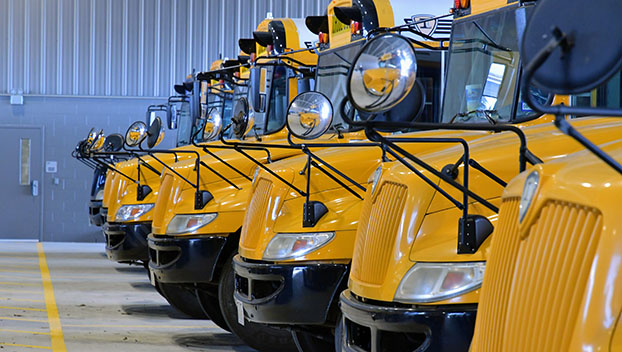 “Here in West Orange-Cove, we (the Board) continue identifying the district’s needs,” she said. “This new transportation center was one of those needs.”

The new building is part of the 2018 bond approved by WOCCISD voters.

The project included construction with offices, a meeting space, covered bays for buses, a wash station and a garage, making it easier to perform maintenance on buses.

“We are pleased that the taxpayers have provided a state-of-the-art facility and technological resources so we can continue to transport the children of West Orange-Cove CISD safely,” Superintendent Dr. Rickie Harris said.

In addition to the new facility, district transportation recently launched the SMART TAG bus tool that allows the district and parents to monitor bus activity and track students to and from school using GPS.