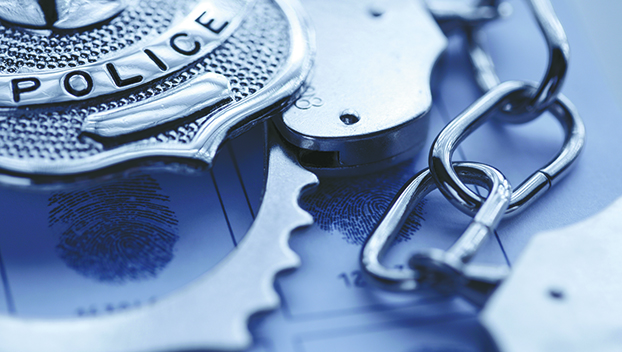 An Oakdale, Louisiana, woman is accused of posing as a doctor and receiving payments from patients in excess of $1,000.

Erica Giles, 45, is accused of holding a fictitious degree and other falsified documentation, according to Allen Parish Sheriff Doug Hebert III.

The Sheriff’s Office began investigating reports of Giles posing as a doctor in the Oakdale area in November and October.

According to Hebert, Giles opened a practice and was offering services she was not licensed to perform.

Giles allegedly displayed a post-secondary education diploma from Northwestern State University stating she was a Doctor of Dermatology. The diploma was determined to be a forgery, Hebert said.

Investigators also discovered that Giles did not graduate from Northwestern and that no program was offered by the university.

During interviews with patients and victims, detectives learned that patients had made payments in excess of $1,000. Investigators also learned Giles had allegedly performed on minors.

A search warrant of the business was obtained and a fictitious degree and other falsified documentation were recovered from the scene, Hebert said.

Giles was arrested Wednesday at the business and booked into the Allen Parish Jail on charges of theft by fraud and possession of fraudulent post secondary education degree. She was released Thursday on a $6,000 bond.

Anyone with information regarding the case or a patient that believes that they are a victim is asked to contact the Sheriff’s Office at 337-639-4353.