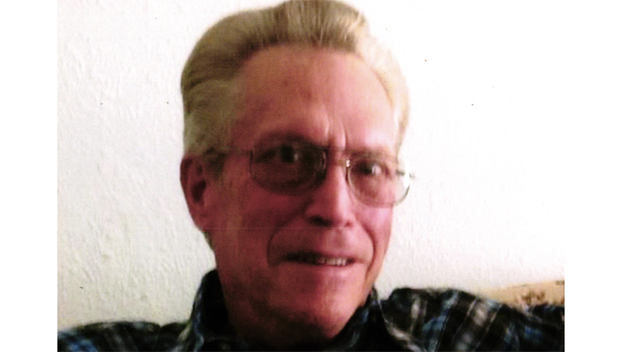 Funeral services will be 10:00 a.m. Saturday January 7, 2023, at Claybar Funeral Home in Orange. Officiating will be Reverend David Millner, previously of Calvary Baptist Church. Burial will follow at Hillcrest Memorial Gardens in Orange.

Born in Orange, Texas, on July 10, 1946, he was the son of R.C. Davis and Betty Davis. Jerry was a veteran of the United States Army, he later worked as an engineer, eventually going on to retire from Gulf States Energy and then S&T International.

In his free time, he enjoyed watching Clint Eastwood and John Wayne movies, working on his computer and reading many books. Jerry loved to frequent the coffee shops with his many friends and go to town for breakfast.

He was also a Mason, his home lodge being the Madison Lodge #126 in Orange, Texas. Jerry was a wonderful man and will be deeply missed by all who knew and loved him.

He was preceded in death by his parents, R.C. and Betty Davis; and grandson, Dustin Thibodeaux.