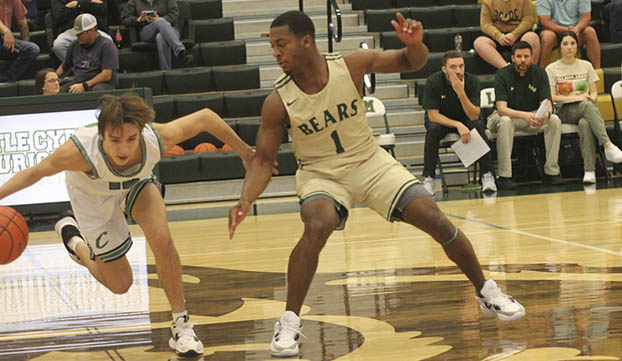 A slew of games were being played on Thursday and Friday.

The host Bears snagged a decisive 63-37 victory over the Pollok Central Bulldogs in their first game.

LC-M shot out of the gate quickly, going on a 22-7 spurt in the first quarter s they never looked back.

Noah Fuller, Ben Elliott and Da’Marion Morris each scored six points in the quarter to lead the balanced run.

Fuller led the Bears with a game-high 16 points. Elliott finished with 12 points while Morris had 10. Nine different Bears got into the scoring column.

The Bears increased their lead to 34-15 by halftime and 48-23 by the end of the third quarter.

LC-M forced the Bulldogs into 16 turnovers while the Bears had just six.

In their second game, the Bears dropped a 61-50 decision to barbers Hill.

Elliott led the Bears with 25 points while Morris had 12. Bryce Smith led Barbers Hill with 22 points.