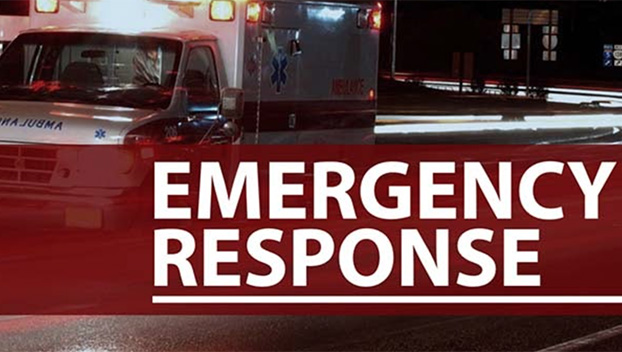 Several people including an infant were injured Tuesday in a crash involving a Vidor police patrol unit.

The crash happened at approximately 3 p.m. on the Interstate 10 service road near the 861-mile marker.

It is reported that the patrol unit was responding to an emergency call with the emergency lights activated.

The marked patrol unit turned to travel east on the westbound service road and the SUV took evasive action to the right to avoid striking the patrol unit.

The SUV struck an electrical pole with its front end.

All occupants of the SUV were transported to a Beaumont hospital for treatment. The driver is identified as a 20-year-old Beaumont woman. Her passengers included a 23-year-old man and a 9-month-old child.

The driver of the patrol unit, identified as a 56-year-old man from Kirbyville, was not injured.

This is an ongoing investigation.