SETCA names Coaches of the Year, see the OC coaches that will be honored 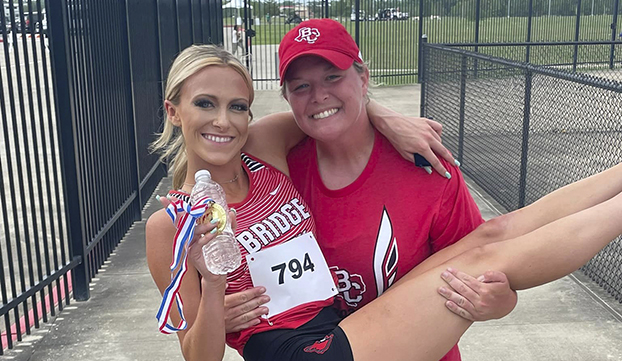 The Southeast Texas Coaches Association selected their 2022 High School Coaches of the Year and there was plenty of Orange County “flavor” to the list.

The 2022 Coach of the Year awards will be presented during the CHRISTUS and Beaumont Bone and Joint Hall of Honor Banquet that will be held January, 28, 2023 starting at noon in the Grand Ballroom of the MCM Elegante Hotel in Beaumont. Tickets can be bought at the door for $20.

Wilbur and Adkins led the Bobcat boys and LC-M girls to district championships in cross country.

Coach Erickson led the Bobcat baseball program to a district crown in the Class 4A ranks and will look to do the same this year by dropping down to Class 3A. Trawhon and Harrell both led their squads to outright district golf crowns.

Former long-time West Orange-Stark softball coach and football coach Randy Ragsdale was honored as the Official of the Year for all of his great work as a softball umpire.

Retired Bridge City trainer Gene McKinley was honored as Athletic Trainer of the Year. Affectionately known as “Trapper”, McKinley goes around various schools across Southeast Texas to aid other trainers and shares his wit and knowledge.