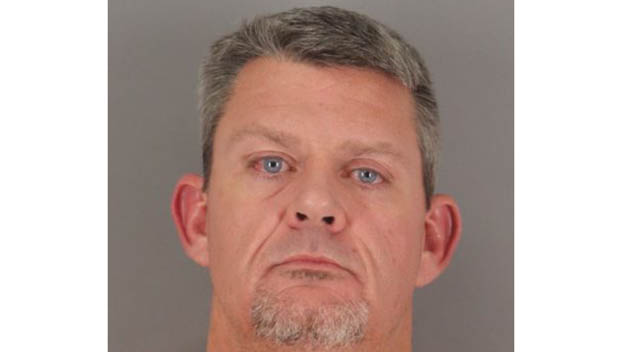 A man from Orange is facing life in prison after police say he intentionally used his vehicle to strike another man, resulting in his death.

Max Lee Keath, 45, was indicted Wednesday by a Jefferson County grand jury on a charge of murder.

According to a probable cause affidavit, at 2:32 a.m. Oct. 30, the body of 38-year-old Christopher Matthews was found on Major Drive in Beaumont. The man, who had been struck by a vehicle, was taken to a nearby hospital, where he later died.

Witnesses near a house in the 3900 block of Cheryl Street in Beaumont said they overheard an argument between Matthews and at least one person in the residence prior to seeing a light-colored truck speeding towards an apartment complex on Major Drive.

Witnesses at the complex reported seeing the same vehicle prior to hearing a thud and then seeing the truck speed away.

At least one witness identified Keath as the driver.

Officials with the Orange County Sheriff’s Office later drove by the suspect’s home, where they found a vehicle matching the reported description “parked behind the residence in what appeared to be an attempt to hide the vehicle from view,” the document says.

Police say the man admitted to drinking and socializing at the house in Beaumont when an argument began between Matthews and the homeowner. He then drove a 2017 grey Chevrolet Silverado to Major Drive, where he located the victim.

Keath allegedly told officers Matthews made a gun motion with his hands, after which Keath intentionally struck him with his truck before returning to Cheryl Street for personal belongings and driving to his residence on Texas 12.

As of Wednesday, Keath remained in the Jefferson County Correctional Facility on bonds totaling $1.4 million for a charge of aggravated assault and a charge of murder.