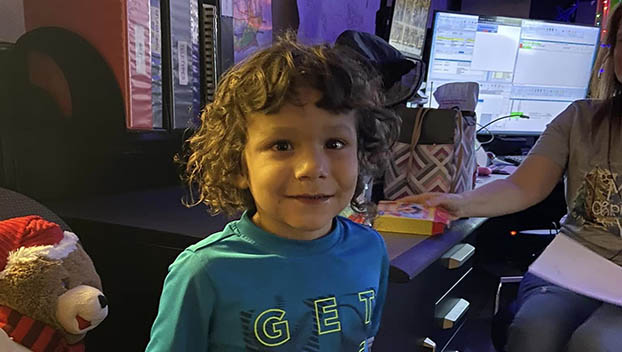 ORANGE — Police in Orange are happy to report a young child is OK after he was accidently left behind at a city park on Saturday.

Orange Police Detective Captain Jason Ashworth said there had been a large family gathering with several children on Saturday at Lions Den Park.

The father of the boy was in one vehicle and the mother in another vehicle and each thought the other had the child.

“It was a terrible accident, but we’re very happy the child is OK,” Ashworth said.

When issues such as this occur, police are required to contact Child Protective Services, which they did. Police do not think anything criminal in nature will come out of the CPS investigation.

The issue came to light when another individual with a child at the park saw the 4-year-old and waited a few minutes to see if the parents would turn around and come back.

When they didn’t immediately return, the person contacted police.

An officer was sent to the park, and the Orange Police Department and other emergency services used social media to spread the word to find the child’s parents.

Ashworth said police do not want to minimize the incident because this could have turned out much differently if someone had had ill intent.

“We are grateful it turned out this way,” he said, adding this was due to miscommunication between the parents.