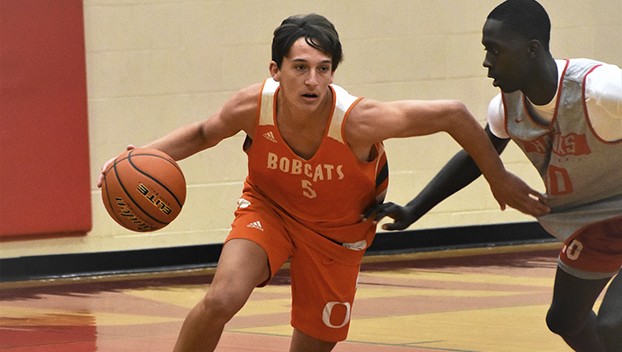 ORANGEFIELD – The Orangefield Bobcats made quick work of the West Orange-Stark Mustangs in non-district play at Bobcat Gym Saturday, rolling to a decisive 87-36 victory at Bobcat Gym.

The Bobcats (4-0) jumped on the Mustangs early, outscoring WO-S 25-5 in the first quarter to cruise to the victory.

Pete Ragusa had 24 points and four steals to lead the Bobcats.