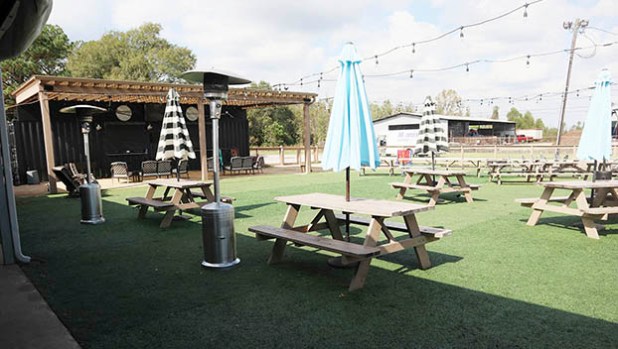 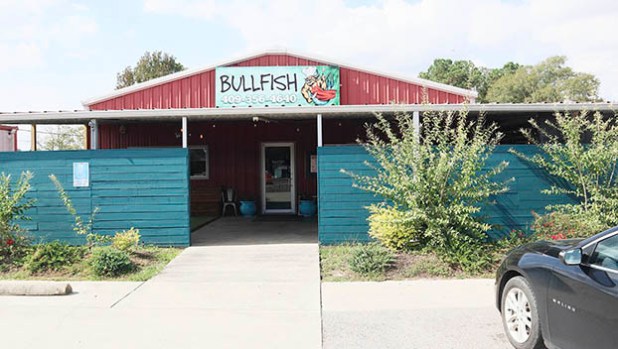 Bullfish is located at 6223 W Round Bunch Road in Orangefield. (Chris Moore/The Leader) 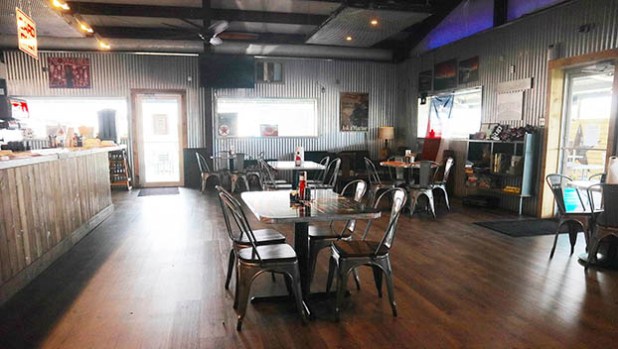 ORANGEFIELD — Those looking for a fun place to eat outside their normal stops might not need to look any further than Bullfish on West Roundbunch in Orangefield.

Several years ago, Jason Montagne participated in the Orangefield Christmas Festival to raise money for a museum.

“I bought a couple of spots and people asked me what I was going to do,” he said. “I told them I didn’t know. We ended up doing steak tacos and shrimp etouffee. I played around with the name and landed on Bullfish. People started asking if it was going to come to Orangefield, and I told them I was just doing it for the museum.”

Montagne said he never thought he would hear the name again. The following year, he participated again and public interest grew.

“I eventually got a food truck and ran it around the corner,” he said. “We had the same food distributor as Burger Town, and we decided to buy that in 2019 and it eventually rolled into this.”

What started as a sort of joke, is now a reality sitting at 6223 W Round Bunch Road, and Montagne wouldn’t have it any other way. Montagne, who refers to himself as the facility’s turf manager, said he enjoys having a place where people can just go to relax and kick back.

The facility has a large, fenced-in outdoor area with plenty seating and a stage for live music.

“We usually have live music on Thursdays and Saturdays,” he said. “We are trying to alternate Fridays with either a DJ, karaoke or something. We just started steak night on Wednesdays and on Tuesdays. We have started music bingo, which is really entertaining. Kids love it, and they get prizes.”

The location is currently open Tuesday through Sunday and closed on Mondays. Montagne said Mondays would likely soon be reserved for special events and private parties.

“A kid came in Saturday and said he wanted a burger and French toast sticks,” Montagne said, laughing. “I told him he could get them.”

The menu has a variety of food choices. Patrons can get a number of salads, sandwiches and any number of Cajun and Mexican dishes or seafood and steak cuisines.

“It has to be a little bit of a variety because we are out here,” Montagne said. “We offer a pasta dish and a meatball sub.”