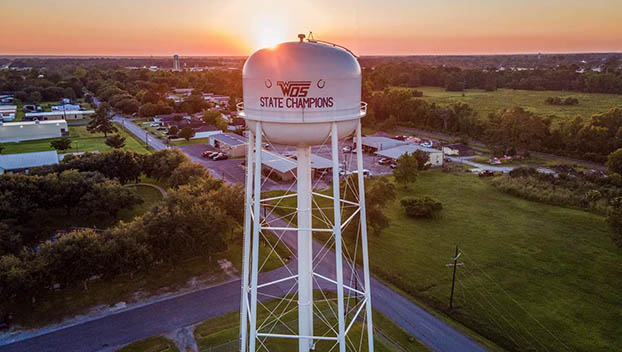 The City of Beaumont announced the promotion this week, saying Christopher S. Boone has been named assistant city manager of development services.

Boone has served Beaumont previously as interim city manager and director of the planning & community development.

He came to Beaumont in 2006 after serving as the public works director for the City of West Orange for four years and as the deputy director of land use administration for the City of Mobile, Alabama for six years.

Beaumont City Manager Kenneth R. Williams said the appointment brings a wealth of experience from various segments of the municipality.