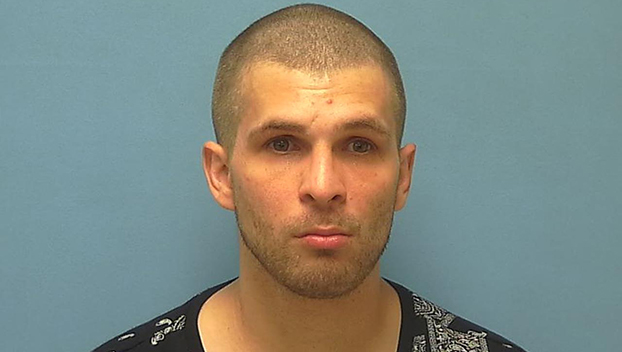 The pursuit lasted several miles through Orange County before Savoy was eventually pulled over near the border of Orange and Newton counties.

During the chase, law enforcement officers say they observed Savoy discarding objects out of the window of the vehicle while he was driving.

Officers dispatched to the area discovered plastic baggies containing methamphetamine and a firearm, according to U.S. Attorney Brit Featherston.

Savoy pleaded guilty June 14 to possession with intent to distribute five grams or more of methamphetamine and possession of a firearm in furtherance of a drug trafficking crime.

Crone ordered the sentences served consecutively, for a total of more than 16 years (197 months) in federal prison.