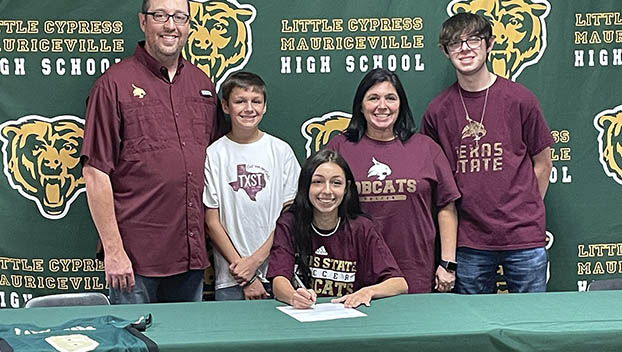 In soccer, Fisher was named the 2022 All-District Co-Most Valuable Player.

She was also named The Orange Leader’s Soccer Player of the Year the last three seasons.

Fisher has picked up numerous accolades during her run thus far as a Lady Bears standout.

In academics, Fisher has been a star student the last three years and a member of the National Honor Society.