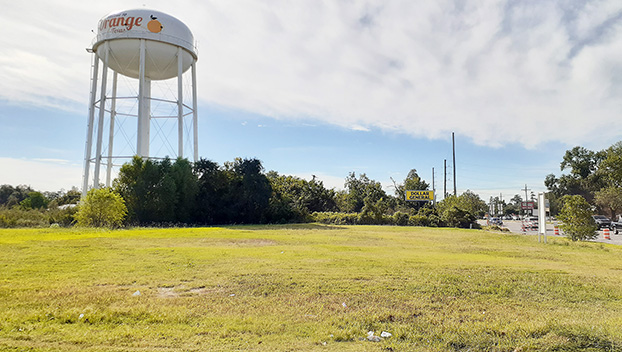 ORANGE — Municipalities are finding a variety of ways to lure and keep businesses of all sizes in Orange County.

The company has not yet confirmed if they will pursue the abatement, according to Orange County Judge John Gothia.

“We offered them an abatement on a project coming into Orange County,” he said. “When you offer a business an abatement, you are looking at the bigger picture. You offer the abatement on a short-term of the taxes they will pay over the first few years. In that same time frame, you get other taxes you can assess on inventory and things like that once they are up and running.”

The abatements usually come with requirements the company must reach that also benefit local residents. Abatements are often used at almost all levels of government. International companies are often offered breaks from the federal government to open businesses in the United States.

States then do the same to lure business and the same goes for local counties.

“All of your abatements are based off of employment numbers,” Gothia said. “They have to have employees, and those job opportunities are great for our county. It provides jobs, which means more people living in the county. That is a good thing that starts immediately.”

The county also gets to tax any improvements to the property. Many times the property was previously designated for agricultural purposes, which comes with larger tax breaks, but once it is moved to developmental designation, it loses agricultural status.

The county often requires a certain percentage of the workforce be from the county. The abatements also often require the incoming company to allow local businesses to bid on construction projects.

Gothia said the abatements are the standard for getting companies to come to the area.

“If you are not offering abatements, you are not competitive with everyone else around,” he said. “It is a situation that if you don’t do it, you are certainly not going to get any of those projects.”

Grants are also a tool in municipalities bag. The City of Orange recently offered infrastructure grants, handed out by the city’s EDC, to local businesses totaling more than $200,000.

The businesses will have to front the money themselves and offer receipts to be reimbursed on the back end.

“We’re so careful and so particular,” Orange events manager and Economic Development Corporation assistant director Leigh Anne Dallas told Orange Newsmedia recently. “You can’t throw around those funds. We just want people to do it right the first time, because it is so much easier to get in front of the things and walk people through it if they do it the right way. We want to make sure people are very educated on the process.”

The goal for municipalities and the county is to bring in and keep businesses in a county that is expected to see more growth over the coming years.