Bridge City tops Lady Panthers; now see who the Lady Cardinals are eyeing in the area round 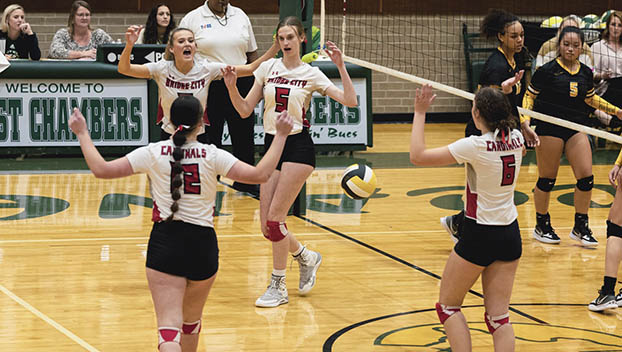 Now the Lady Cardinals will turn their attention to Madisonville in the Area Round.

The winner of the Bridge City-Madisonville will face either Huffman or Gilmer in the 4A Region III Quarterfinals next week.