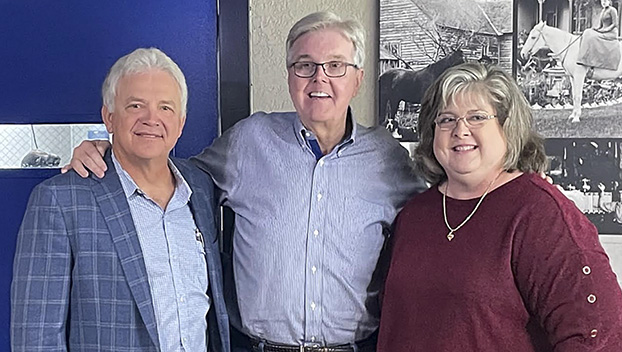 Lieutenant Governor Dan Patrick made one of the final stops this week on his campaign in Orange at the Old Orange Cafe.

“Anytime we can get somebody at that level of the state government to come down, even during political season, and you have an opportunity to directly speak to them about your area, what you need and what you have to offer, it’s always good to take that opportunity,” Gothia said. 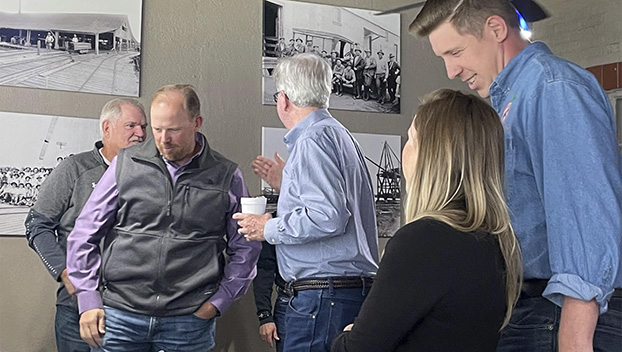 Gothia spoke specifically with Patrick about issues concerning the 60-year-old Orange County jail, which is having issues due to a rise in crime impacting capacity and other issues related to aging.

Gothia and members of the Orange County Sheriff’s Office also raised concerns to Patrick regarding staffing, which is something sheriff’s departments across the state are struggling with.

Patrick informed them there are programs to incentivize people to pursue jobs in law enforcement; however, they are not well advertised. This is something Patrick said he hopes to work on.

“We heard today some opportunities that we can reach out to him about to help us with our jail situation and with our employment situation, because of the shortages that sheriff’s departments across the state are having,” Gothia said. “That is good to hear that they’re already looking at that because they know it’s a problem.”

After Patrick left, Orange County leaders said they felt a sense of hope and care from the state government.