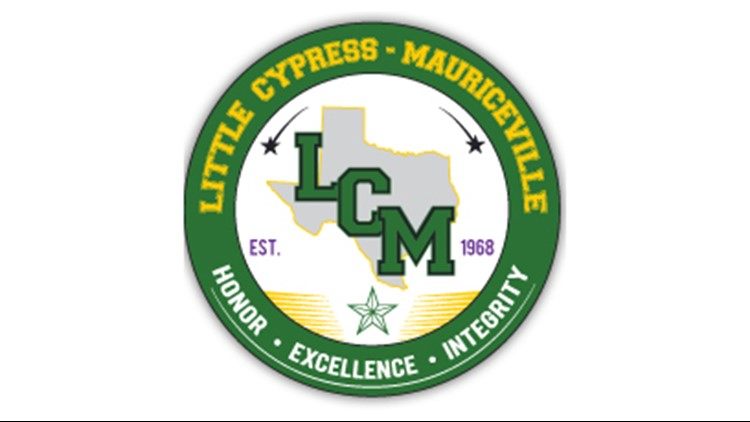 The district was recently awarded $421,875 to improve school safety measures. Funding for the grant comes through the Department of Justice’s Office of Justice Programs and Office of Community Oriented Policing Services, which were authorized by U.S. Sen. John Cornyn’s, (R-TX) Bipartisan Safer Communities Act.

Loupe said the COPS grant would be divided for the projects.

Some of the money would go toward the purchase of additional cameras for coverage of campuses. This will allow for updating the coverage inside and outside the campuses.

Hollie Fregia, CFO for the district, said the only funds specific security measures, which include the cameras, fencing and lighting. The grant is not to pay for additional personnel, she said.

The district isn’t without safety measures. They already have a number in place, including secure vestibules in the buildings, Loupe said.

Some local and area districts are working with a school marshal program, which allows specially trained individuals to have the authority to carry a weapon and assist in an active shooter circumstance.

LCMCISD does not take part in that program.

Leaders in the district are pleased to receive the grant.

“The state does have allocations (for safety) and this goes above and beyond the amount we receive to improve safety overall,” Loupe said. “This is a huge help for our district in improving those three areas (cameras, fencing and lighting).”

This targeted legislation addresses specific concerns that have led to recent mass shootings, including the need for additional mental health services and school safety resources.

“No parent should fear for the safety of their student when they drop them off at school, and no student should be afraid when they walk into the classroom,” Cornyn said. “In the aftermath of the tragedy in Uvalde, I’m grateful that meaningful solutions are starting to be delivered through this funding to prevent violence, provide training to school personnel and students, and apply evidence-based threat assessments in Texas schools.”

The district has six campuses with approximately 3,340 students.

— Written by By Mary Meaux