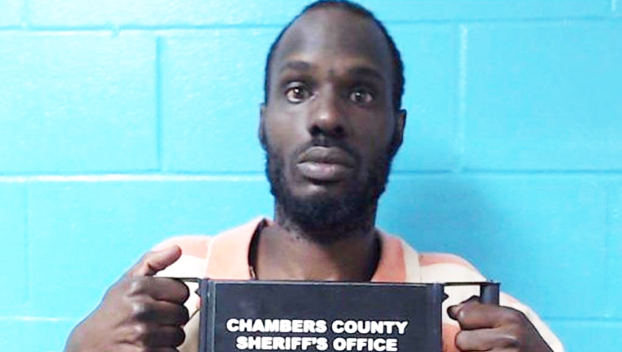 VIDOR — A Louisiana man is behind bars after an alleged carjacking in Vidor followed by a police chase into Chambers County.

According to Vidor police, a man and woman were sitting in their vehicle discussing a home they were building in the 300 block of North Lakeside at about 3:10 p.m. Wednesday when a man approached.

The man seemed friendly at first and asked if they had any work he could do, according to authorities.

When they stated no, the man produced a pistol and demanded the vehicle and keys, police said.

The assailant was last seen by the victims driving northbound on North Lakeside. The victims were not injured.

At approximately 5 p.m. Wednesday, the Chambers County Sheriff’s Office spotted the vehicle at Stuckey’s on IH-10 and Jenkins Road. The driver, later identified as Aubrey Young, sped off at a high rate of speed, causing a pursuit.

The vehicle was spiked by a Chambers County unit, causing the pursuit to terminate at mile marker 823.

Deputies arrested Young, 36, of New Orleans, Louisiana. He is in custody of the Chambers County Sheriff’s Office on charges of unauthorized use of a motor vehicle, evading arrest/ detention in a motor vehicle, unlawful carrying of a weapon, and unlawful possession of a firearm by a felon.