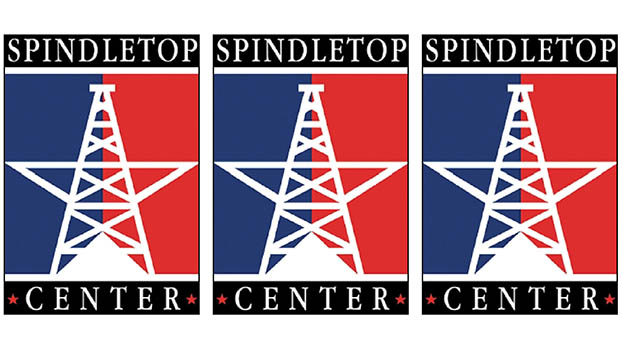 There are roughly 2,300 forensic beds across the state for prisoners awaiting psychiatric services.

But in Texas those beds are full and have a waiting list of approximately 2,500 people, said Tommy Smith, crisis prevention specialist with Spindletop Center.

Orange County is one of the first areas in the state to have a proactive approach to mental health. They have a team that includes one mental health police officer and one qualified mental health professional that is part of the Assistance, Stabilization and Prevention team.

The team is a collaboration between the Orange County Sheriff’s Office and Spindletop Center, with specific emphasis on working with individuals with mental illness.

The Department of Justice recently awarded $550,000 to Spindletop Center under the Bureau of Justice Assistance’s Justice and Mental Health Collaboration Program.

According to Spindletop, the funds will aid the Center’s psychiatric services and care to inmates in the Orange County Jail, as well as help the implementation of the center’s Justice and Mental Health Liaison program.

Smith said this is a new grant and there were only 28 awarded across the United States, including Puerto Rico and Guam. Orange was one of the ones receiving the grant.

“This program is in Orange, Jefferson, Hardin and Chambers counties,” he said. “Hopefully this grant will allow us to expand so more people are dong this to help the people of the community.”

He’s hoping this grant brings more staffing to the program, so in turn they could handle more cases and respond to more clients in need.

Currently there is the one unit in Orange County, which has a population of more than 83,000 people.

“People with a mental health problem can be arrested on misdemeanor charge and be held in jail a year to a year and a half before they are ever charged with a crime because they need to see if they are competent to stand trial,” Smith said.

“We are trying to stop recidivism and reduce the number of people with psychiatric issues going into the jail.”

Not all area counties have the same number of teams.

Smith said his team tries to work with people in an out-patient setting to reduce the number who go into the hospital, thus leaving a bed of those who do need the in-patient care.