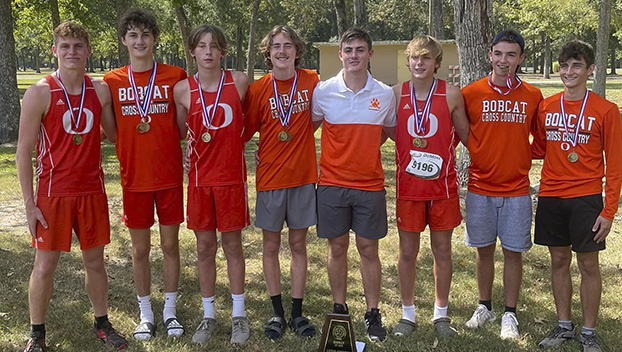 ANAHUAC – Both the Orangefield boys and girls punched their tickets to the Class 3A Region III Cross Country Championships with strong showings at the District 22-3A Championships held at Anahuac Wednesday.

The Bobcat boys stormed to the overall district team title while the Lady Bobcats captured third.

The top three teams and top 10 individuals all advanced to Regionals.