Blue Santa looking for families in need; see how you can get involved 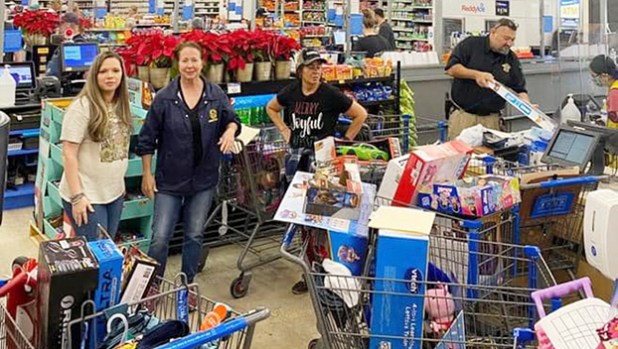 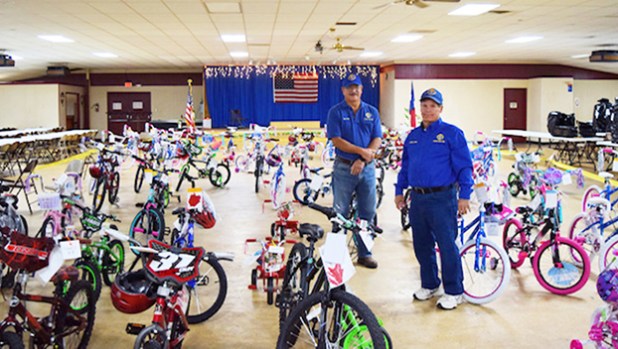 Rows of bicycles are just part of the items donated each year through Blue Santa. (Courtesy photo) 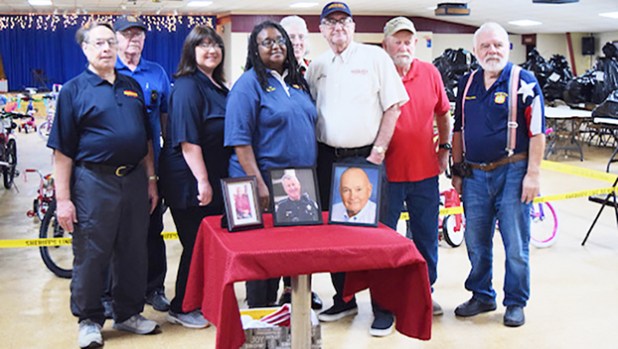 Registration forms must be completed and returned to the sheriff’s office no later than Oct. 24. (Courtesy photo) 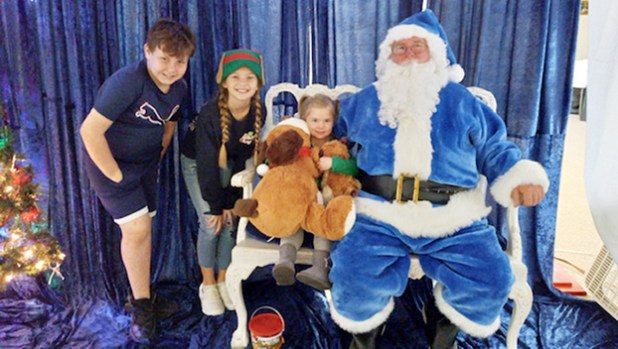 The Orange County Sheriff’s office is asking for your assistance, not to solve a crime but to help families this holiday season through the Blue Santa program.

“Each year we have a registration form that is available to the community to pick up and return to the Orange County Sheriff’s Office, completed with the required documentation attached,” says Deputy Richard Guzman.

Registration forms must be completed and returned to the sheriff’s office no later than Oct. 24.

But where did the program begin?

According to Guzman, the program was established in 1984 after Houston police officers were responding to a shoplifting call.

“The officers were notified that a man was shoplifting to provide Christmas gifts for his children,” Guzman says. “Although the officers had an obligation to fulfill their duty, it did not stop the man’s story from touching each of the officers’ hearts.”

That day officers collected toys to help make that man and his family’s Christmas one that would not be forgotten.

“It was then that other HPD officers began noticing how many families financially struggled and could not provide gifts for their children,” Guzman said. “Wanting to make a change, the officers started the Blue Santa Program to help make the holidays special for these families.”

Locally, the Orange County Sheriff’s Office began the program in 2001 to provide gifts and other items for families who need assistance during the holiday season.

“We are able to do this by the generous cash and gift donations we receive from the community,” Guzman says.

Donations that make a huge difference for some families in the county.

Guzman says last year the program provided for 328 children in the area and each year they see an increase in people in need.

“Our program here at the Orange County Sheriff’s Office has a lot of team members that work extremely hard behind the scenes, pulling off some amazing miracles,” Guzman says. “Without them, I’m positive the program would not be nearly as successful as it has been.”

Registration information and donations can be dropped off at Orange County Sheriff’s, 205 Border St. in Orange.

“We’ve been very fortunate to have the same Santa for the past 12 years,” Guzman said. “He’s always committed to his role with our Blue Santa program, making the children light up with excitement when they see him.”

In order to qualify for the Orange County Blue Santa Program, you must be a citizen of Orange County and must have documentation that the children are your dependents.