Why Is the NFL So Popular in America? 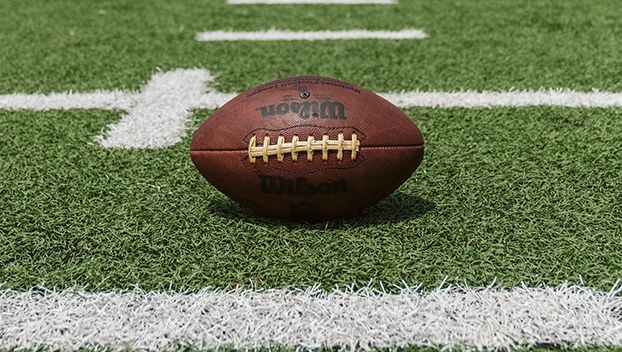 The NFL is undoubtedly an extremely popular league in America and stayed relevant while remaining one of America’s most popular sports leagues. Here are a few reasons why this league reigns supreme.

When fans tailgate before a football game or any sports event, they show their team spirit. Tailgating is a pre-game (and sometimes post-game) ritual of many sports fans, who gather together to eat food and drink before the game. The goal of the tailgate party is to get the party started early to have more time before the game begins.

Tailgating is an essential pre-game ritual for many sports fans because it helps them bond with other fans and provides entertainment for everyone who attends. Tailgating also serves as a valuable way for an organization to promote its brand through social media posts with pictures from the event that can be shared on Instagram or Twitter.

The NFL schedule is such that each game matters when it comes to making it to the playoffs. This keeps fans on edge, and their enthusiasm never wavers during the season.

Fantasy football is another reason why NFL is growing in popularity. There are now millions of people playing fantasy football each week. The players are not only enjoying the fantasy football virtual game but are also learning more about their favorite teams and the league.

There are many different types of fantasy football leagues available online today. You can choose between traditional leagues with teams made up of NFL players, or create a league based on your favorite sports team!

The Super Bowl is the playoff game of the NFL league and is the main event of the National Football League that attracts the maximum number of fans. The league has been known to host numerous events throughout the year, but these events are often not as popular as the Super Bowl.

The Super Bowl is held annually on the secondt Sunday in February and features two teams competing against each other. This event is one of the most viewed sporting events in the world and has been televised since 1966.

To summarize, NFL fans love following and betting on this league. They follow the rules, cheer on their teams, and are the most passionate. Betting on the NFL has now become somewhat of a hobby for enthusiastic fans, and is likely to grow even more in popularity in the future.